Home News On This Day in 1982: Bryan Robson scores against France after 27 seconds

On This Day in 1982: Bryan Robson scores against France after 27 seconds 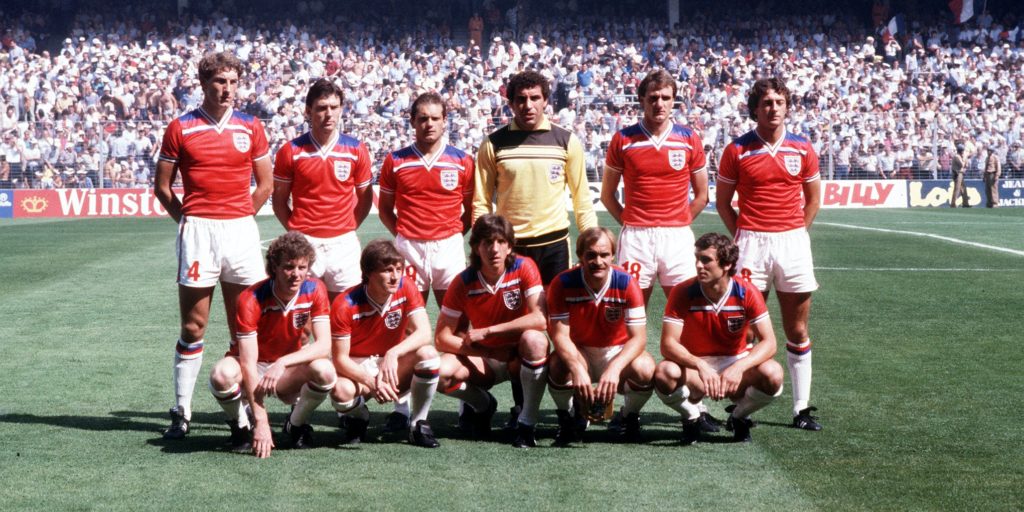 The midfielder scored one of the fastest goals in World Cup history in what would evolve into an impressive 3-1 win over Group 4 rivals France.

Given their apparent determination to make an almighty mess of another World Cup qualifying campaign, hopes were not exactly sky-high when Ron Greenwood’s squad arrived in Spain in 1982.

England had squeezed through to the finals behind Hungary, despite losing three of their eight qualifying games, and having had to rely on slip-ups by rivals Switzerland and Romania.

It took precisely 27 seconds for the optimism to surge. That was how long it took Bryan Robson to net one of the fastest goals in World Cup history in what would evolve into an impressive 3-1 win over Group 4 rivals France.

Greenwood’s team that day offered a blend of youth and experience which offered a hint – on paper at least – that suggestions of another failed campaign could be wide of the mark.

The likes of Robson, Terry Butcher and Steve Coppell joined with experienced names such as Peter Shilton, Phil Thompson and captain Mick Mills, and the blend came together in style.

Butcher flicked on a throw-in from Coppell and Robson fired home to give England their flying start – adding a second just past the hour mark before Paul Mariner’s late strike sealed England’s win.

Further wins over Czechoslovakia and Kuwait sent England into the second group stage with maximum points – but their reward was a questionable grouping with West Germany and hosts Spain.

Shorn of injured talisman Kevin Keegan and Trevor Brooking, England played out a stalemate against the Germans in their opening match.

The pair returned to the bench against Spain, but were introduced too late by Greenwood, their obvious impact negated by the hosts who held on for another goalless draw, which sent England home.

It was Greenwood’s last match in charge, and he departed having led England to an unbeaten record of five games with just one goal conceded. But once again Robson’s bright start had ensured England would flatter to deceive.