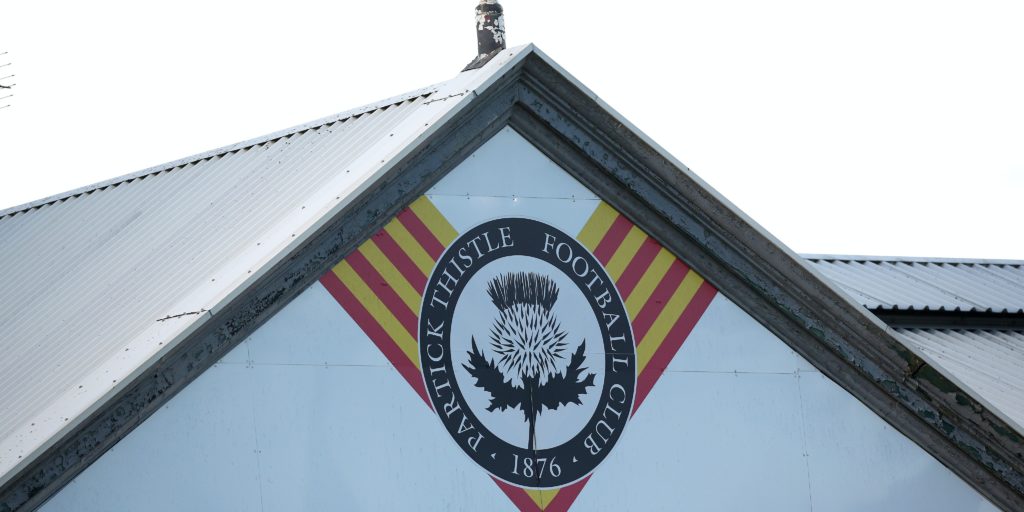 Both clubs and Stranraer were consigned to relegation on Monday.

Partick Thistle have joined forces with Hearts to launch a legal challenge to their relegation after a donor offered to fund their court battle.

Both clubs and Stranraer were consigned to the drop on Monday when the latest and last attempt to reconfigure the Scottish leagues failed.

While Hearts immediately launched legal action, Thistle baulked at the cost and risk involved and vowed to focus on building a squad to go right back up to the Scottish Championship.

But the Scottish Professional Football League now faces the prospect of defending its decisions in court against two member clubs.

Thistle chairman Jacqui Low said in a statement: “Yesterday, we said that court action was our preferred route to challenging our relegation to League One. It was only a lack of funding that stopped us. At that time, we reserved the right to change our position should circumstances change.

“Last night, in response to our statement, we received a proposal to fully fund legal action should we wish to pursue it, at no cost to Thistle.

“After careful board consideration, we have now accepted this extremely generous offer of unexpected help.

“Today, following discussions with Hearts, we have agreed that we will launch a joint legal challenge to resolve what others have failed to do since April.”

After initial reconstruction talks were shelved amid a lack of support from top-flight clubs, proposals from Hearts and Rangers both failed before the SPFL hierarchy proposed a 14-10-10-10 set-up.

The new system would have resulted in no relegation plus three runners-up getting promoted and the Highland and Lowland league champions joining the league. However, only 16 of the 42 clubs backed the plan in an informal vote.

Low said: “To those who think we should just move on and accept what’s been dished out to us, yesterday 26 clubs put themselves first. Today, we have now been given the opportunity to do the same.”

The Maryhill side were two points adrift in the Scottish Championship with a game in hand when the coronavirus outbreak suspended play. Clubs later voted to terminate the season with final placings decided on a points-per-game average.