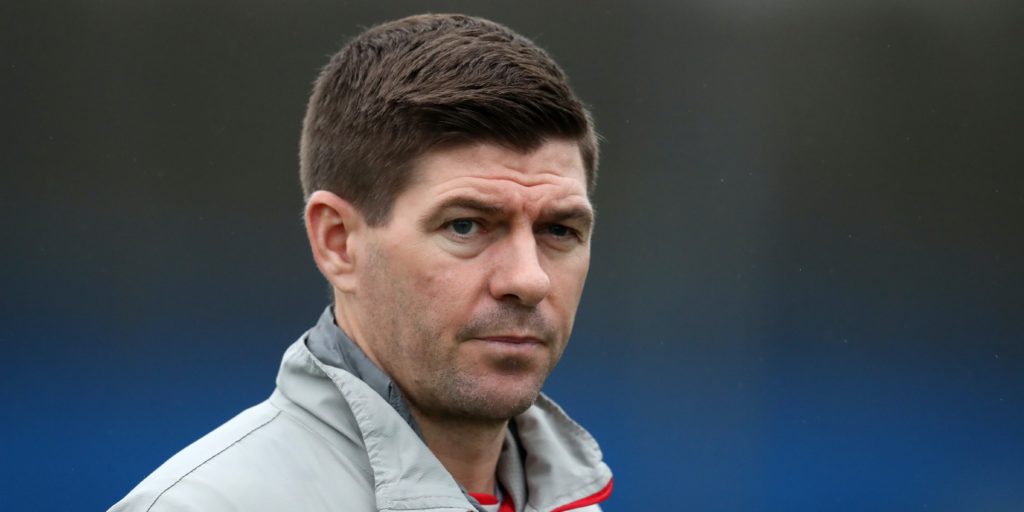 Rangers were among the clubs to return to training after the ban of all football activity was lifted for Premiership first-team squads last week.

Rangers were among the latest squads to report back for pre-season training as Scottish Premiership clubs prepare for an August 1 kick-off.

Steven Gerrard and his players arrived at their Auchenhowie training ground near Glasgow on Monday morning for the first session since the coronavirus pandemic halted action in March.

The likes of Motherwell, Aberdeen and Kilmarnock also reported back after the suspension of all football activity was lifted for Premiership first-team squads last Thursday.

Kilmarnock manager Alex Dyer, who signed a two-year contract before training, admitted the new normal took some getting used to.

Speaking after the session, Dyer said: “It’s strange. You have to be careful what you’re doing but the boys trained well. We had three groups and the boys worked hard.

“Everything is longer, you have to be more mindful of what you’re doing. But it’s part of life at the moment, you have to adapt and do the best you can.

“Like I told the boys, treat the rules with respect. If the rules say you can’t chew gum or spit on the floor, we don’t do that.

“We have guidelines like every other person in the street and you have to comply with what the government says.”

Dyer is determined to overcome the unusual circumstances and ensure his team are fully fired up for the kick-off.

“We have to be ready,” he said. “You can’t hide from it, everyone is in the same boat and has to adapt the way they train.

“For now we are training in pairs but in a week or some time it might be that we get in small groups again and things get back to a little bit of normality.

“We might have to play behind closed doors but it’s life, we have to do the best we can.”