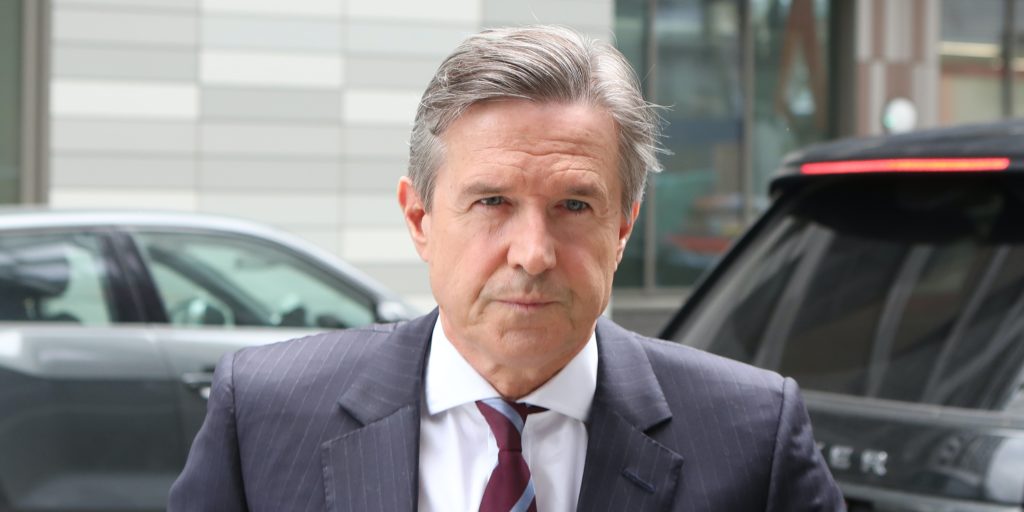 The Villans host Sheffield United on Wednesday evening in the first fixture in England since the coronavirus outbreak.

Aston Villa chief executive officer Christian Purslow has urged fans not to congregate at Villa Park ahead of the Premier League’s restart.

Villa host Sheffield United in the first fixture in England since the coronavirus outbreak – which halted top-flight football in the country for more than three months – on Wednesday evening.

The remaining games of the 2019-20 season will be broadcast on television to deter fans from going to stadiums, with all matches to be played behind closed doors.

The use of neutral venues were discussed when plans of ‘Project Restart’ came to fruition and Purslow warned this could still be a possibility if fans turn up at stadiums.

In a video posted on Villa’s official Twitter account, Purslow said: “I pledge to Aston Villa fans I will be doing my utmost in the coming weeks and months to drive the debate that gets fans back in the stadia as soon as possible, obviously when it is safe to do so and consistent with governmental policy and consistent with treatment of citizens, generally, around the British economy.

“In the meantime, I know Villa fans, many of you wrote to me when there was a short period of rumouring of matches being played in neutral grounds.

“We were amongst a number of clubs who made clear that we didn’t approve of that policy because although none of you will be here, it is recognisably our home and I know the players feel really strongly about having six games here in our home.

“But one way to assure we complete this season, in those six games at Villa Park, is for none of our fans to show up.

“So I urge you to recognise that these discussions and negotiations that went on with government, with local and national police forces to allow us to house games at Villa Park were complicated and difficult and I am incredibly grateful to the authorities that ultimately agreed.

“If we have fans congregating, they will reverse those policies immediately.