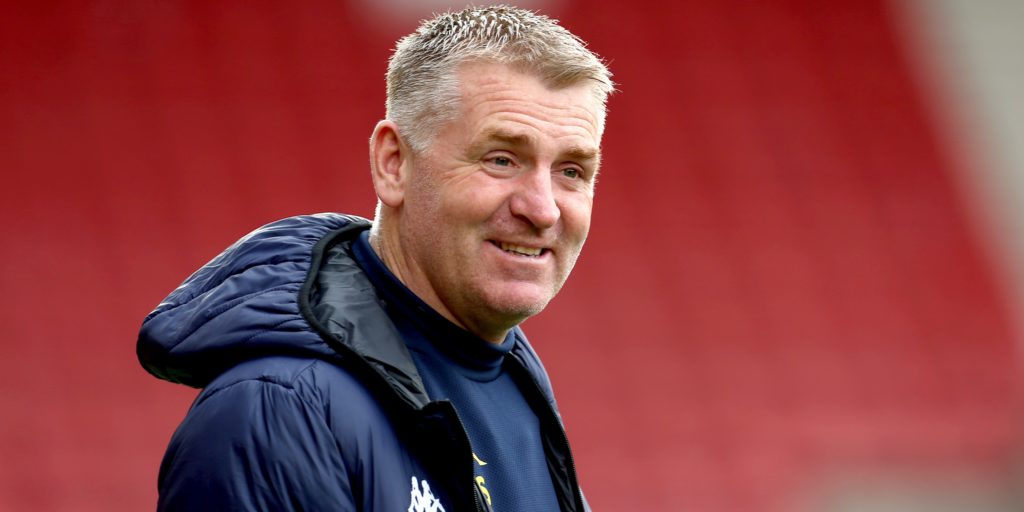 Villa would move out of the relegation zone with a win over Sheffield United.

Dean Smith refuses to allow Aston Villa to be written off in the survival race as they prepare to kick off the Premier League’s restart.

Villa are second bottom but victory over Sheffield United on Wednesday would lift them out of the relegation zone.

They lost five of their previous seven games before the coronavirus pandemic shut sport down in March, including the league’s last game – a 4-0 defeat at Leicester.

Villa also face a daunting run-in with Chelsea, Wolves, Liverpool, Manchester United and Arsenal to play in their final nine games after the visit of the Blades.

Smith said: “One of the things we spoke about as a group was the fact that we’ve been written off already. Whether it be points-per-game, weighted-points-per-game, whatever, in everybody’s opinion Aston Villa had been relegated already.

“There were also questions about whether clubs really did want the season to restart, which I can firmly put to bed now.

“We wanted to restart when it was safe and ready because we believe, with that extra game, we can go and win enough games to secure our season.

“We feel we’re in a safe place now to go play football. Are we guinea pigs? Yes, because we’re the first game but no, because we feel safe.”

The midfielder was forced to apologise after police were called when a Range Rover collided with parked cars in Dickens Heath near Solihull and Grealish admitted he was at the scene after defying the ban against non-essential travel by going to visit a friend.

“But the character of Jack is to learn from this mistake and he will be a better player and a better person for it.”

Danny Drinkwater is also available after his altercation with Jota in training in March. The midfielder was sent home after allegedly head-butting the Spaniard at Bodymoor Heath.

The Chelsea loanee has made four starts for Villa but has failed to complete a single game.

Smith added: “There was an incident on the training ground that I wasn’t happy with and again it’s been sorted. It got sorted at the time and Danny got reprimanded.

“It will be nothing more than what goes on at every other training ground.”