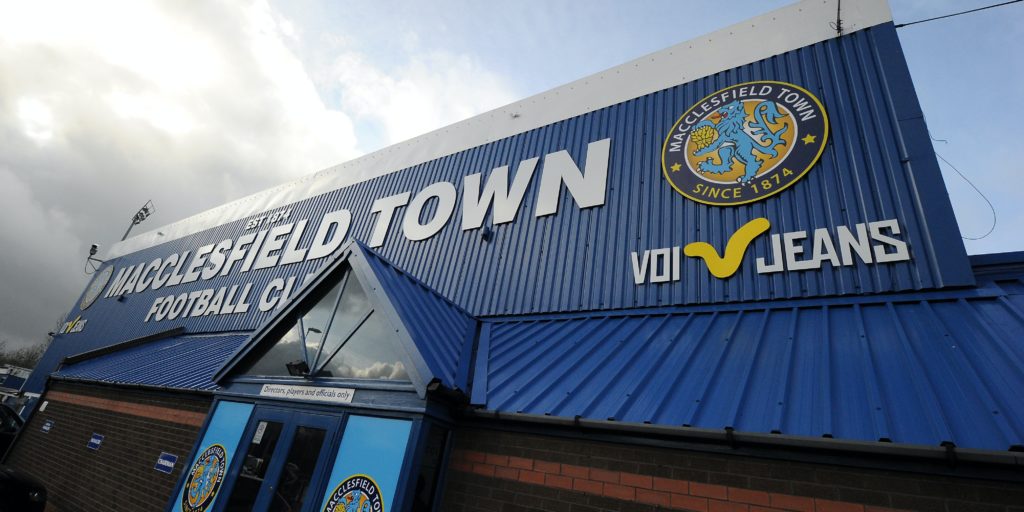 The case will be reconsidered on September 9.

A judge has given Macclesfield more time to clear their debts following a winding up bid by tax officials.

Judge Sally Barber considered an application by HM Revenue and Customs at a virtual hearing in the specialist Insolvency and Companies Court on Wednesday.

She said she would reconsider the case on September 9.

He agreed to the case being adjourned until September.

“It will give the company time to know more about their income stream,” he said.

“We recognise that Covid-19 has affected business operations.”

Judges who considered Macclesfield’s case at earlier were told that the club owed a “very large” amount of tax.

At a hearing in January, Judge Mark Mullen was told that club bosses aimed to raise money by selling shares.