Home News On this day in 2003: David Beckham’s move to Real Madrid confirmed

On this day in 2003: David Beckham’s move to Real Madrid confirmed 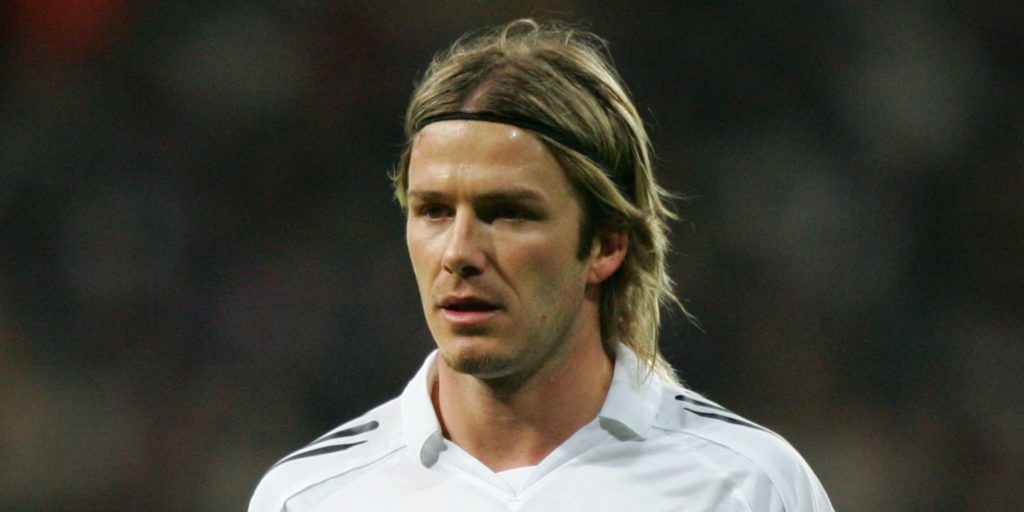 Beckham would be unveiled the following month in a high-profile ceremony at the Bernabeu.

An era ended in English football on this day 17 years ago as a new one was set to begin in the life of David Beckham.

The boy who scored an unforgettable goal from inside his own half; the young man who earned himself a red card in the World Cup for a half-second of red mist; the England captain who became the most famous player in the world.

One amazing episode followed the next in Beckham’s extraordinary life up to that point and another was about to start after it was confirmed he would leave Manchester United to join Real Madrid, the most successful club side in the world.

He would be unveiled the following month in a high-profile ceremony at the Bernabeu, and if anyone ever thought that Beckham would sign for anyone else they must have been kidding themselves.

His United career had reached a natural end, Sir Alex Ferguson clearly felt he was becoming bigger than the club and, something which always appeals to a plc, it was good business to sell him at his peak.

But Barcelona? AC Milan? In the popstar world that Becks inhabited, only one side surpassed Manchester United, and that was Real Madrid.

Beckham and Real were made for each other. Who else at that time would have joined that amazing collection of ‘galacticos’ than Beckham, the brightest star of them all in the football galaxy – in terms of worldwide appeal at least, if not footballing quality?

Real were later starters compared to Manchester United in the global thrust for new fans and new streams of income but they were catching up fast and both clubs were vying for the expanding markets in Japan and China.

Who was better to launch their Far East campaign for new fans than the most famous footballer in the world – and one who was particularly feted in Asia?

There are many who believed that Beckham was not world class, was simply not good enough to make Real a better team, that they should have signed a defensive midfielder in the class of Patrick Vieira.

But his contributions to Manchester United and to England were immense. And he most certainly did not look out of place alongside the likes of Zinedine Zidane, Ronaldo and Luis Figo.

Wearing the number 23 shirt in homage to basketball great Michael Jordan – Raul was occupying Beckham’s preferred number seven jersey – the midfielder helped Real to the Supercopa de Espana within weeks of his arrival.

But it would not be until his fourth and last season that he added to his trophy collection, helping Real to the LaLiga title, before moving on to the Los Angeles Galaxy in Major League Soccer in the summer of 2007.