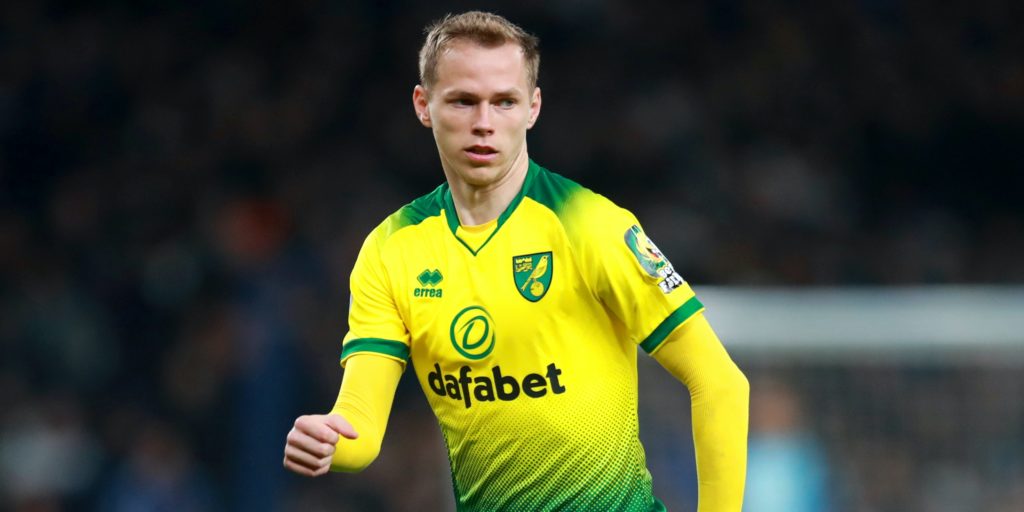 The Slovakia international midfielder joined the Canaries from Hertha Berlin in January.

Norwich have extended Ondrej Duda’s loan deal until the end of the 2019-20 season.

The midfielder joined the Canaries from Hertha Berlin in January but was due to leave before the rescheduled Premier League campaign ended.

That has now been rectified, meaning the Slovakia international will stay to help Norwich fight relegation.

Head coach Daniel Farke said on Norwich’s official website: “We are grateful to Hertha for allowing Ondrej to stay with us.

“We know we’ve got an extremely important period of games coming up and we very much hope Ondrej can contribute to what we’re trying to achieve at this time.”