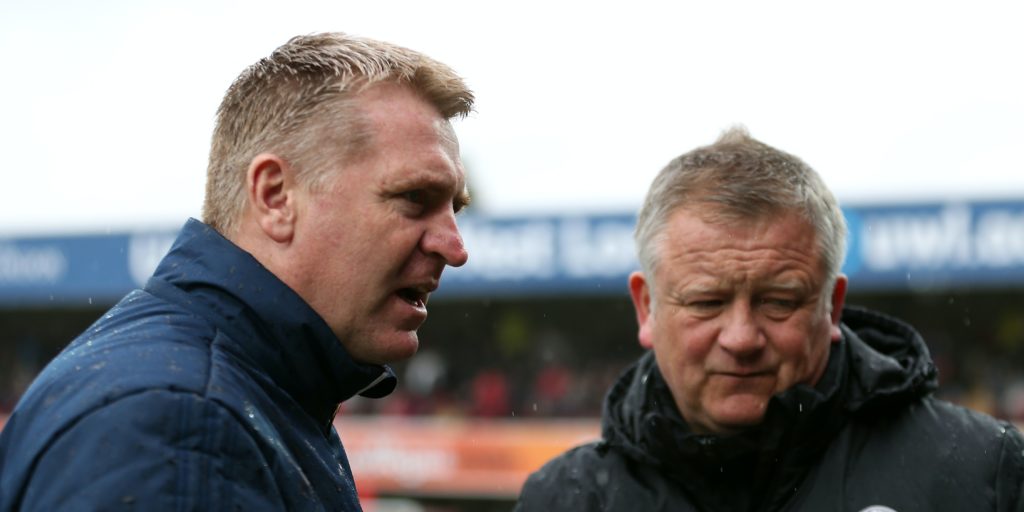 Premier League chief executive Richard Masters is excited to see the competition finally restart but admits football will not be “back with a capital B” until fans are able to return to stadiums.

The first English top-flight matches since March will be played this evening after a three-month pause caused by the coronavirus pandemic, with Aston Villa hosting Sheffield United and Manchester City taking on Arsenal.

All the remaining 92 matches must be played behind closed doors, with mass gatherings banned due to social distancing measures designed to limit the spread of the virus.

Speaking on Tuesday, Masters said: “It is going to be an odd experience without fans at the stadia. We are going to start to witness it from tomorrow evening and the Premier League won’t be back with a capital B until fans are back.”

The league is involved in cross-sport discussions with Government over the return of supporters, though the initial talks which took place last week have not gone beyond the conditions that would be necessary to even contemplate the phased reopening of venues.

But Masters is happy for the Premier League to be at the forefront in any pilot projects.

“It would be wrong for me to start making predictions about when fans might be allowed back in the stadium and on what basis whether it’s phased or otherwise,” he said.

“But those discussions have started across sports and we are active participants in them. We are keen to offer our experiences, and club perspective to act as guinea pigs for any particular experiments.

“We’re very happy to do all of that, as far as we’re concerned we would like it to happen as soon as it’s safe and appropriate to do so.”

Masters admitted it had been a difficult road back for football but was now confident about the measures put in place.

“It’s the culmination of a lot of hard work, a lot of consultation, with clubs, with players, with managers, with other organisations, and particularly the government.

“Those early weeks of uncertainty have been replaced, step by step, with a growing confidence that we could get to this point. I think the real prize is completing the season.

“We have to be careful, we have to observe the new normal, the new rules and regulations that have been put in place. We’re confident the clubs and the players and staff involved will do that.”

Villa can move out of the relegation zone with a win against European-chasing Sheffield United in the first game at 6pm, with reigning champions Man City hosting Arsenal in the second contest at 8.15pm.