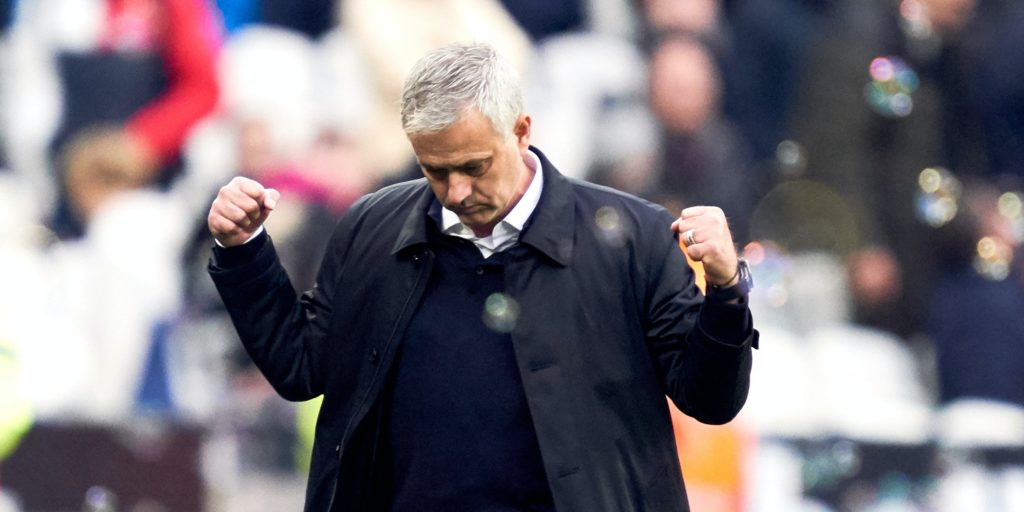 There will be plenty of action for fans to watch with every remaining match of the 2019-20 season live on television.

The resumption of the Premier League continues with the first full round of fixtures this weekend and if the midweek games are anything to go by there will be plenty of drama.

Here, the PA news agency takes a look at some of the issues coming up.

Tottenham boss Jose Mourinho said in his final press conference before the season was halted, with his side in the midst of an injury crisis, that he wished he could fast-forward to July. Now, here we are in the middle of June with nine games of the season to go and Spurs now have a fully-fit squad, with Harry Kane and Son Heung-min both back. The Portuguese has been able to effectively enjoy a pre-season in the middle of the campaign and Spurs have a second chance in their bid to get back in the Champions League. Their opening match against Manchester United, currently four points above them in fifth, could well be decisive. United were flying before the break so will need to rediscover their form, but with Marcus Rashford, the man who can achieve anything, back fit they will be a potent force.

No title on Merseyside but champagne on ice

Manchester City’s win over Arsenal on Wednesday meant that Liverpool cannot claim the title at Everton on Sunday. However, Jurgen Klopp’s men will still be able to put even more champagne on ice, with three points putting them one more win away. The 236th Merseyside derby will be like none of the previous 235 as it will be played out at an empty and sterile Goodison Park and this will be the first real glimpse at how the new normal in the Premier League might look in a game that would usually have a hostile and fervent atmosphere. All eyes will be on Liverpool and whether they can pick up where they left off.

Given five of their remaining nine games are at home, no club were more vocal about playing on a home-and-away basis than Brighton. Although home advantage as we have known it has been all-but eradicated, the Seagulls still believe they can gain an edge by playing in their own stadium. Now is the time to prove it and back up why there were so outspoken about the prospect of neutral venues. Arsenal are the visitors to the Amex Stadium and it presents a winnable game after the Gunners’ exploits in midweek. Arsenal were beaten heavily at Manchester City, had David Luiz sent off and suffered two injuries to important players. They have not won away in the league since December, so this will be an intriguing contest.

Match of the Day

Although Bournemouth v Crystal Palace is hardly, on paper, the most appetising game, it is likely to become the most viewed Premier League game of all time. After 32 years away, top-flight football is returning to the BBC as part of a four-game package in the league’s resumption. With a prime-time Saturday evening slot, the viewing figures are expected to dwarf the current record which was Manchester City’s title-winning victory over QPR in 2012. Sky Sports have led the way for innovative TV coverage for the last 30 years, so it will be interesting to see what the BBC can come up.

You knew football was back after only 42 minutes of the restart when there was a howler of a decision, with technology failing and serious questions about the use of VAR. Welcome back, we’ve missed you! Sheffield United were denied a clear goal when Aston Villa goalkeeper Orjan Nyland carried a Oliver Norwood’s free-kick over the line, with Hawkeye failing and VAR refusing to intervene. That means that there will be an even bigger focus on the technology and how it is used this weekend.