Aberdeen in talks with players over temporary wage cuts 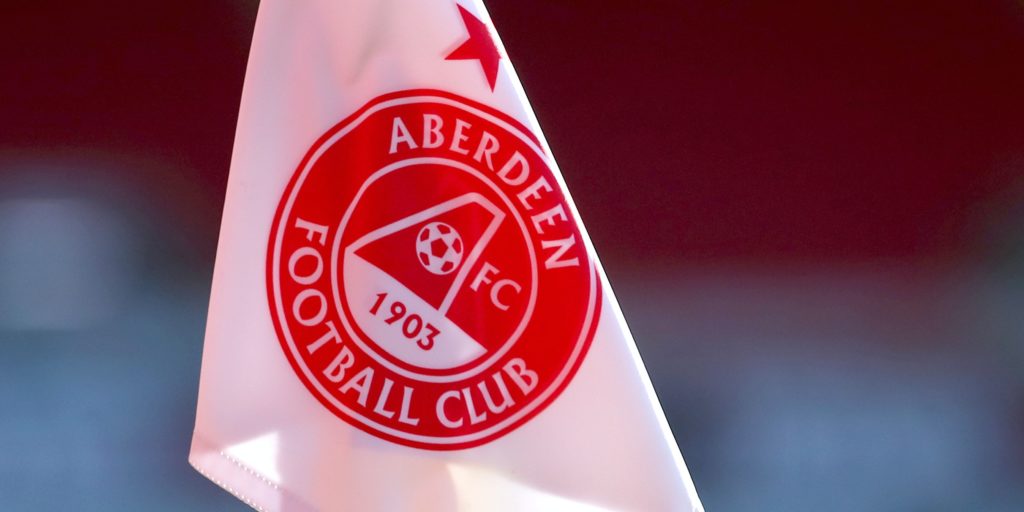 Chairman Dave Cormack estimates there is a £9million hole in the club’s income because of the coronavirus pandemic.

Aberdeen have opened talks with players over implementing wage cuts.

Dons chairman Dave Cormack recently estimated that the Scottish Premiership side faced a GBP 9million hole in their income – the equivalent of their annual football budget – because of the impact of the coronavirus pandemic.

Most of the players have been on furlough leave but the first-team squad returned for pre-season training on Monday.

The club announced they had “begun conversations with management, staff and players to explain the need to now make temporary wage cuts.”

The statement added: “The purpose is to collaborate to find a solution that is fair and equitable to everyone at the club and helps close the growing funding gap.”

Cormack added: “Throughout this challenging period, the board has pledged to do what it can to safeguard jobs, protect those on lower incomes, ensure the economic viability of the club and support the community outreach campaign through calls and food deliveries to those most in need.

“Our initial assumptions were that we’d get back to playing football in front of crowds in September. The reality is that we now face playing games behind closed doors and, perhaps, with limited crowds until at least January.

“We said right at the start of this that no club, not even one as financially robust as Aberdeen, could withstand a collapse of income that extended beyond September.

“Back playing in front of fans, hopefully in January 2021, will mean a 10-month period with limited income. The financial situation we therefore face is stark.

“I am confident that the board, management, staff and players will continue to pull together to do what’s best for the club.

“Our goal remains to do everything we can to look after our people and continue to invest in the success of our club on the field.”

The cost-cutting procedure follows a similar move from Hibernian earlier this week.

Hibs, who introduced temporary wage deferrals in April, entered a consultation period with players and other staff over more lasting cuts. Several members of the Easter Road coaching staff are reported to have been made redundant already.