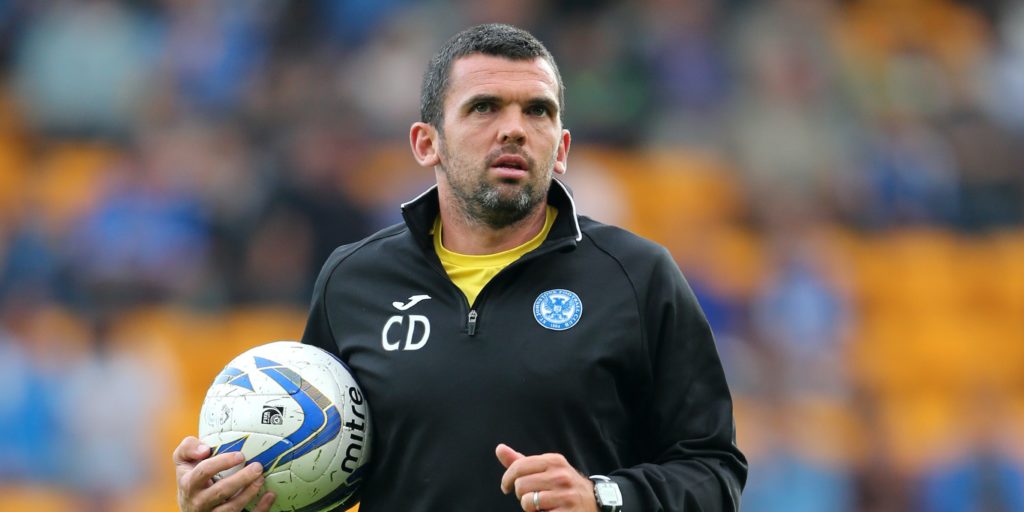 The former Scotland international started and finished his playing career with Saints and had a spell as assistant manager under Tommy Wright.

St Johnstone have confirmed the appointment of Callum Davidson as manager on a three-year-deal.

The former Saints full-back has already started work after returning to Perth from Millwall, where he was assistant manager.

Davidson succeeds Tommy Wright, for whom he was assistant until leaving for Stoke in 2018.

A club statement added: “The 43-year-old began work at the stadium today as he prepares for the players returning for testing on Monday.”

Wright stepped down in May after seven successful years in charge during which time the club won their first major trophy, the 2014 Scottish Cup, and also regularly finished in the top six in the Scottish Premiership.

“But when I got the call from the chairman, it was too good an opportunity for me to turn down.

“Obviously I know the place well, so I was obviously delighted that things got sorted and I can’t wait to get started.”