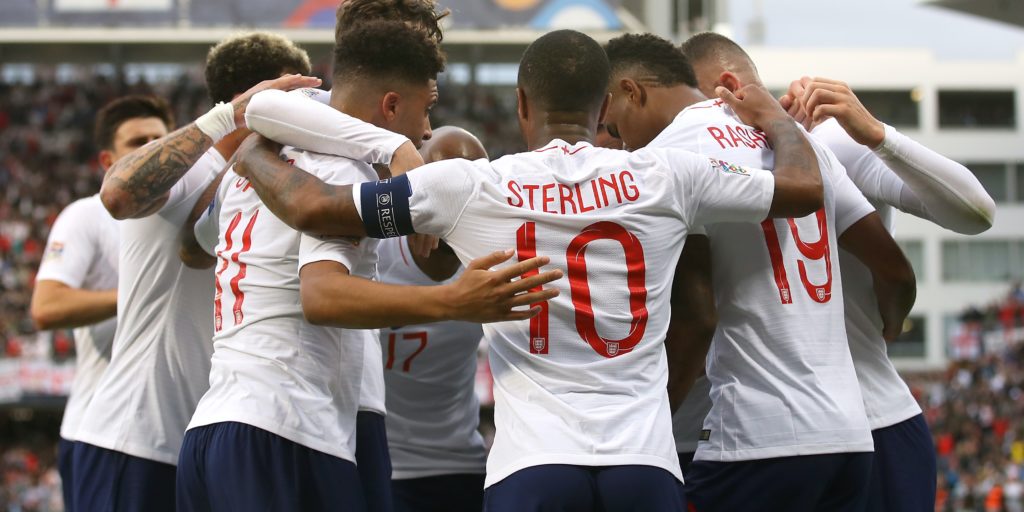 The new Nations League campaign is set to begin with two rounds of matches on September 3-5 and September 6-8.

Football Assocation chief executive Mark Bullingham does not expect to face a club versus country row in autumn despite UEFA announcing plans to stage Nations League games in what could be the final week of the Premier League’s pre-season.

The European governing body on Wednesday outlined how it intends to squeeze the outstanding Euro 2020 qualifying play-offs and the start of the Nations League campaign into an already condensed schedule as football tries to catch up amid the coronavirus pandemic.

The new Nations League campaign is set to begin with two rounds of matches on September 3-5 and September 6-8, days away from a reported target date for the 2020-21 Premier League season to start on September 12.

There will also be triple-header international windows in October and November to fit the qualifiers in, with nations not involved playing friendlies.

“One of the things that happened really well in the pandemic is the working between ourselves, and the Premier League,” Bullingham said. “We speak twice a week and we’ve worked quite brilliantly together to get this season away.

“Obviously it’s going to be a compressed season next season and we’ve got a lot of work to do on that.

“Our view is that the international windows are what they are, they are decided by UEFA, and clearly we want to work with the clubs and leagues on the whole of it.

They also learned the new dates for their Euro 2020 campaign, kicking off against Croatia at Wembley on June 13 next summer.

England’s second Group D fixture, against a play-off winning team to be determined, will follow on June 18, with the final group game against the Czech Republic on June 22.

All England’s group fixtures will be played at London’s Wembley Stadium, with UEFA president Aleksander Ceferin confirming that all 12 original host cities for the tournament will stage matches next summer.

Wembley is also due to host the semi-finals and final of the tournament.

“We’re delighted to have signed with UEFA to host the men’s Euros next year along with the other hosts,” Bullingham said.

“It’s really important to for us and the other hosts that the tournament proceeds almost exactly as it would have done 12 months later.