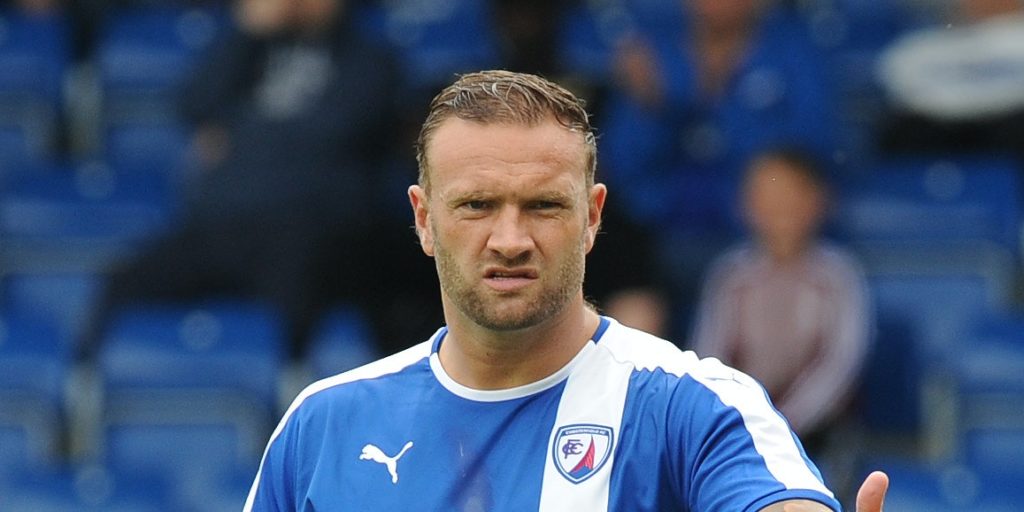 The Bluebirds go up as champions of the Vanarama National League.

Barrow are heading back to the Football League for the first time in 48 years after National League clubs voted to decide final standings on an unweighted points-per-game basis.

The vote, which is subject to FA Council approval, will also see the end-of-season play-offs take place.

National League chief executive Michael Tattersall said: “I congratulate each of our champions clubs on their successful campaigns.

“The enforced curtailment of our season does nothing to discredit the quality of the football played and I am pleased that our clubs have overwhelmingly supported the award of their titles.

“We can now also look towards the completion of end of season play-offs.”

Those play-offs will see Notts County, Harrogate, Yeovil, Barnet, Boreham Wood and Halifax battle it out to join Barrow in the EFL, with Notts County and Harrogate advancing directly to the semi-finals.

The National League has told clubs the play-offs must start no later than July 18 and finish by July 31, with teams made to pay for the testing of all players and staff, as well as the net costs of staging the games.