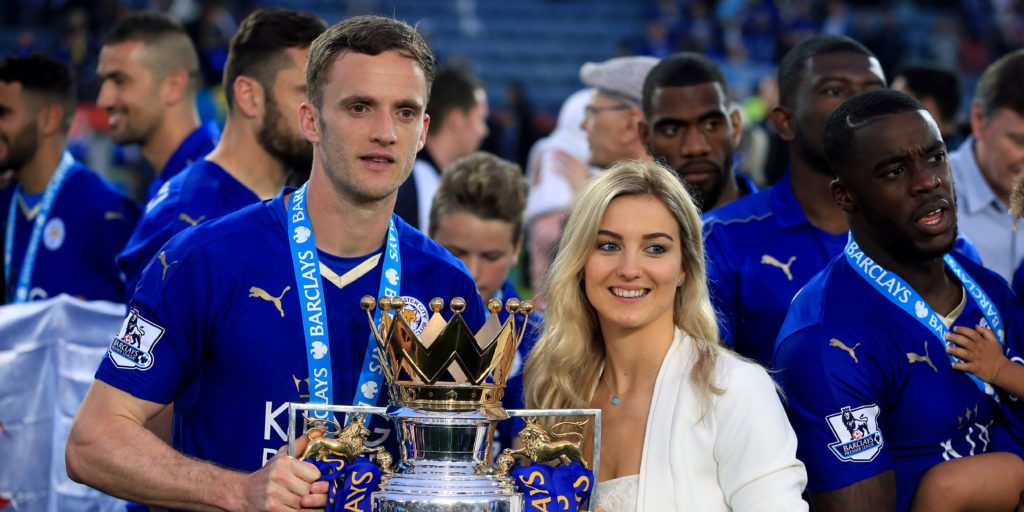 King won the Premier League with the Foxes.

Andy King will bring his 16-year association with Leicester to a close at the end of the current Premier League season.

The 31-year-old’s Foxes contract is due to expire this summer and he will officially leave the club once he completes his current loan spell with Huddersfield in the Championship.

King, who joined the club’s academy at the age of 16, has made 378 appearances for the club in competitions ranging from the EFL Trophy to the Champions League and was part of their Premier League title win in the 2015-16 season.

Leicester chairman Aiyawatt Srivaddhanaprabha said: “I’m so grateful to Andy. He is the only player still here that was with the club when King Power took over 10 years ago.

“He’s been through everything with us and is an amazing guy. He’s been a massive part of what the club has achieved in that time and earned the respect of so many people.”