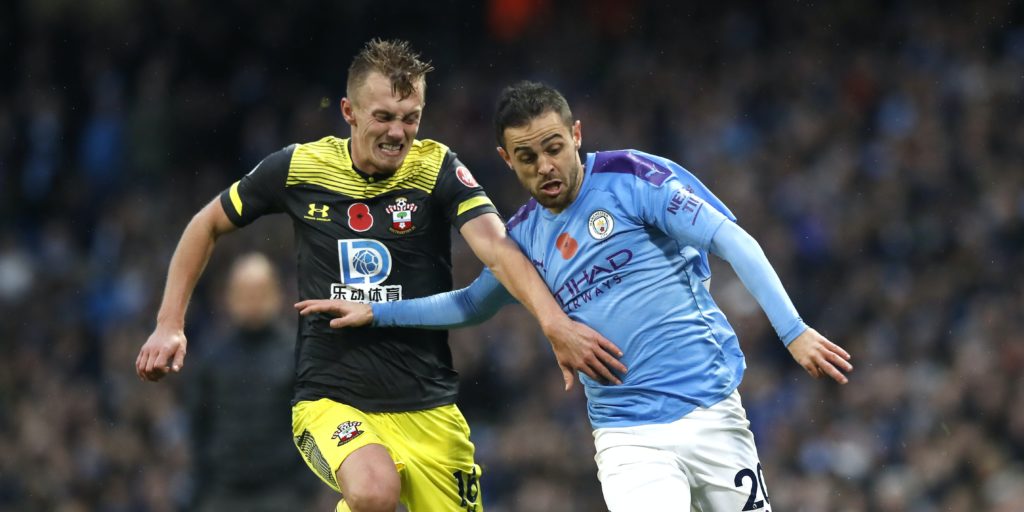 The BBC will screen four Premier League matches in the remainder of the 2019-20 season.

The BBC will televise Manchester City’s away match against Southampton on July 5.

By then City are likely to have been deposed as Premier League champions by Liverpool, but nevertheless the BBC will consider it a big coup to have secured a match featuring Pep Guardiola’s side.

The game, which will kick off at 7pm on that Sunday, is one of four the corporation will show as part of an agreement for all of the remaining matches of the 2019-20 season to be televised by one of the Premier League’s broadcast partners.

The league announced the kick-off times and broadcast arrangements for match weeks 33 to 35 on Thursday morning, covering the period between July 4 and 13.

Under the broadcast agreement 33 of the remaining games will be available free to air. In addition to Southampton v Manchester City, nine other matches in these rounds will be free to watch – seven of them on Sky’s Pick channel and two on Amazon Prime.

Among other notable fixtures, the north London derby between Tottenham and Arsenal will be played on Sunday, July 12, kicking off at 4pm on Sky Sports.

The Premier League resumed on Wednesday night, with Aston Villa and Sheffield United playing out a goalless draw and Manchester City beating Arsenal 3-0.

All 20 clubs have now played 29 games, with nine each left to play.

In the latest round of testing one person has tested positive for coronavirus.

The Premier League announced that 1,541 tests had been conducted on players and club staff on June 15 and June 16 respectively.

The person who has tested positive will now be required to self-isolate for a period of seven days.