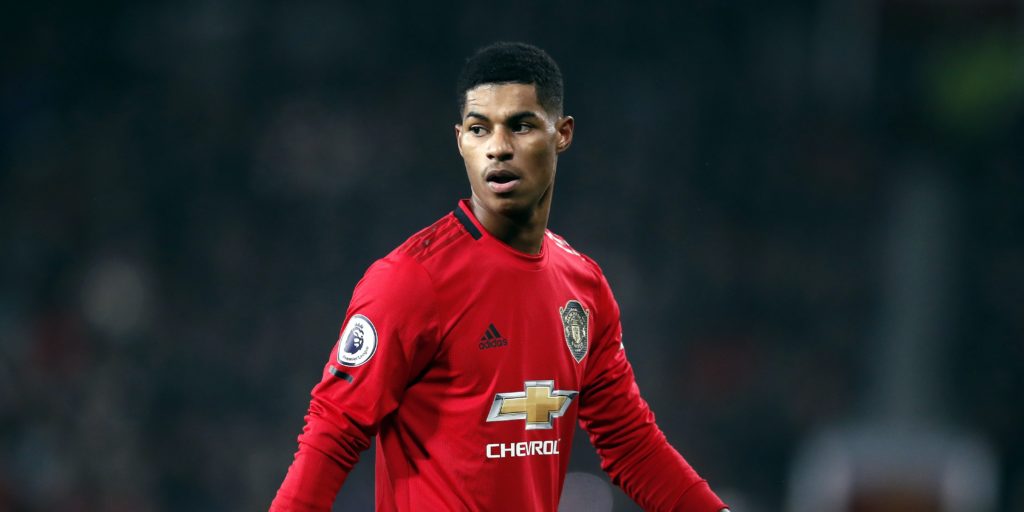 The Manchester United forward has helped force the extension of a school meals voucher scheme.

Marcus Rashford has been described as “a very smart guy” by UEFA president Aleksander Ceferin and praised for using his position as a “vehicle for good”.

The Manchester United forward wrote an open letter to MPs this week urging the Government to reverse its decision not to award free school meals vouchers in England – for which nearly 1.3 million children are eligible – outside of term time.

The Manchester United and England forward followed that up with an impassioned article in The Times on Tuesday, detailing his experience of growing up using food banks and receiving free meals as a child.

That prompted a Government U-turn, with the establishment of a ‘Covid summer food fund’.

Ceferin, who also praised other footballers for speaking out for the Black Lives Matter cause, said at a press conference on Wednesday: “I am proud that footballers are leading some of today’s most important international debates.

“We have seen players like Raheem Sterling, Marcelo, Jerome Boateng and many others make important stands over Black Lives Matter, and just yesterday we saw Marcus Rashford change Government policy to stop children suffering from hunger.

“Football can really be an important vehicle for good and these examples demonstrate that.

“He’s a very popular football player, it’s a big, big power and obviously he is a very smart guy. We are impressed by his achievement.”

Rashford said on Wednesday that he will continue his campaign to tackle the issue of food poverty in the UK.

“I don’t want this to be the end of it because there are more steps that need to be taken and we just need to analyse the response,” he told the BBC.

“People are struggling all year around so we still need to learn more about the situation people are in and how we can help them best.”

Rashford was mistakenly referred to as “Daniel Rashford” by Health Secretary Matt Hancock in an interview on Wednesday morning.

The 22-year-old tweeted later on: “I’ve been called much worse over the last couple of days.”