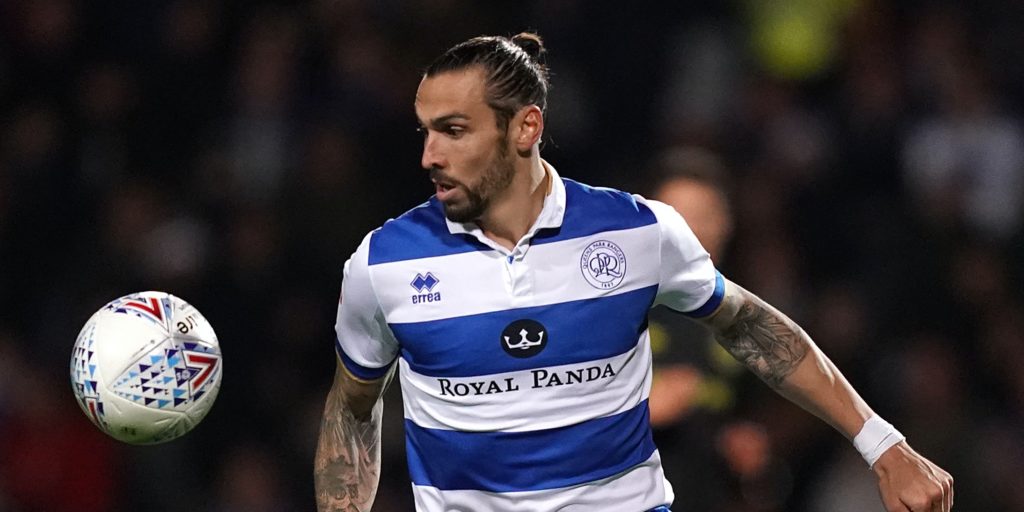 The Tykes should be able to call upon goalkeeper Sami Radlinger.

QPR will be without Geoff Cameron when they resume their Sky Bet Championship campaign against rock-bottom Barnsley.

The midfielder was sent off for two bookable offences in the win at Preston the weekend before the season was halted three months ago because of the coronavirus pandemic.

As a result the 34-year-old will sit out the visit of the Tykes as Rangers look to extend a six-match unbeaten sequence that had carried them to mid-table and within six points of a play-off spot.

Jordan Hugill should start up front after extending his loan from West Ham until the end of the 2019-20 season. The striker had scored 13 times for QPR in 2019-20 before all competitions were put on hold.

Barnsley should be able to call upon goalkeeper Sami Radlinger and midfielder Callum Styles as they look to move off the foot of the standings.

The pair had missed a few games before the hiatus, Radlinger because of a muscle problem while Styles was nursing an ankle complaint, but both have now recovered.

Despite his contract expiring at the end of the month, Radlinger handed the Tykes a boost by telling the club he intends to fulfil his commitments until the end of the season.

Barnsley are currently seven points adrift of safety with nine games of the season remaining.