Aston Villa to check on John McGinn before Chelsea clash 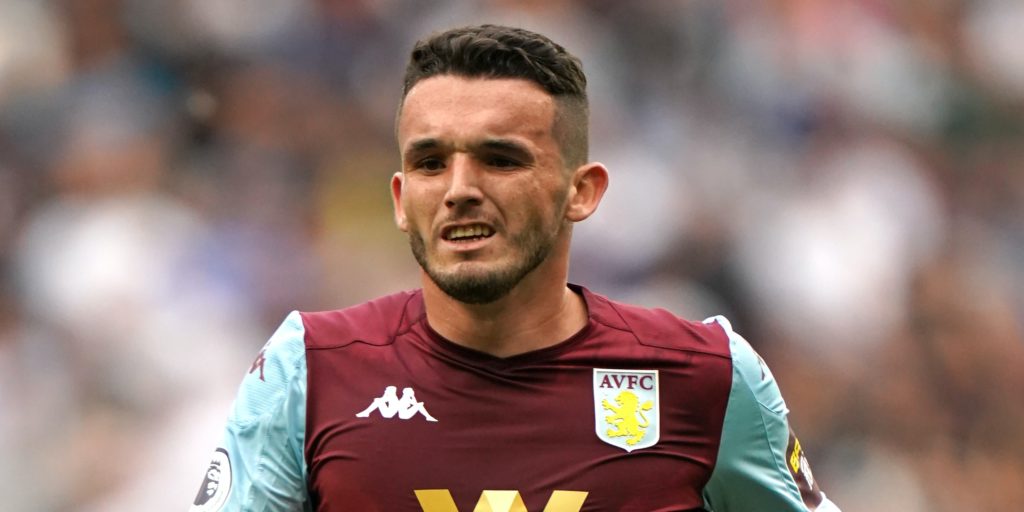 McGinn played 76 minutes on Wednesday in his first game since recovering from a fractured ankle.

John McGinn will be assessed ahead of Aston Villa’s clash with Chelsea on Sunday.

The midfielder played 76 minutes of Wednesday’s 0-0 draw with Sheffield United, his first game since December after recovering from a fractured ankle and boss Dean Smith is wary of overloading him.

Danny Drinkwater cannot feature under the terms of his loan from Chelsea, Bjorn Engels (Achilles), Wesley (knee) and Tom Heaton (knee) are out but Frederic Guilbert (knee) has returned to training.

Ruben Loftus-Cheek could make his first Chelsea appearance of the season at Villa Park.

The England midfielder’s campaign has been ravaged by the protracted recovery from a torn Achilles tendon, but he is now ready for Premier League action.

Fikayo Tomori will miss out with a muscle injury sustained in training, with Callum Hudson-Odoi also not ready for competitive action, but N’Golo Kante should be available.