Fulham at full strength for Championship return against Brentford 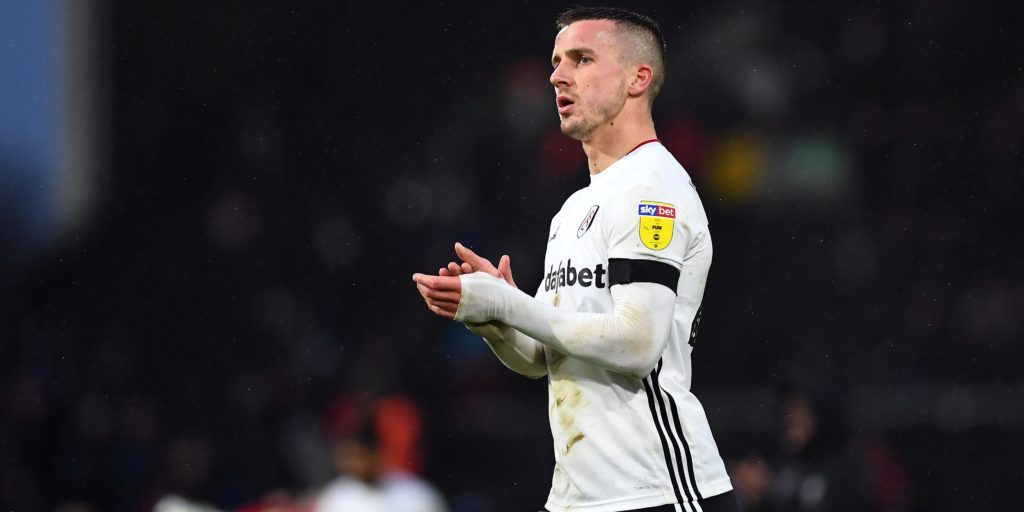 Fulham will be aiming to boost their promotion hopes against the Bees.

Fulham are at full strength for the visit of London neighbours Brentford to Craven Cottage on Saturday lunchtime.

A number of players have been able to recover fitness during the suspension of competition during the coronavirus pandemic, including Josh Onomah (knee), Alfie Mawson (unspecified), Maxime Le Marchand (back) and Joe Bryan (hamstring).

Cottagers boss Scott Parker said on Thursday that the club have managed to extend all loan deals, which had been due to expire on June 30, until the end of the Championship season, which means Terence Kongolo, Harry Arter, Harrison Reed and Anthony Knockaert will be available for the remainder of the campaign.

Three Fulham players tested positive for coronavirus in the initial rounds of testing, but all are now back in training.

Pontus Jansson is in contention for Brentford after being out since January with a hip problem, as is Mathias Jensen who was sidelined by an unspecified injury prior to the shutdown.

Sergi Canos and Nikos Karelis (both knee) are in training but have not featured in the club’s warm-up friendlies, and Ellery Balcombe (back) is in the same situation.

Karelis and Kamohelo Mokotjo have signed contract extensions to keep them at the club beyond June 30.

A member of staff at Brentford is still self-isolating after the club confirmed on Wednesday he had tested positive for coronavirus.