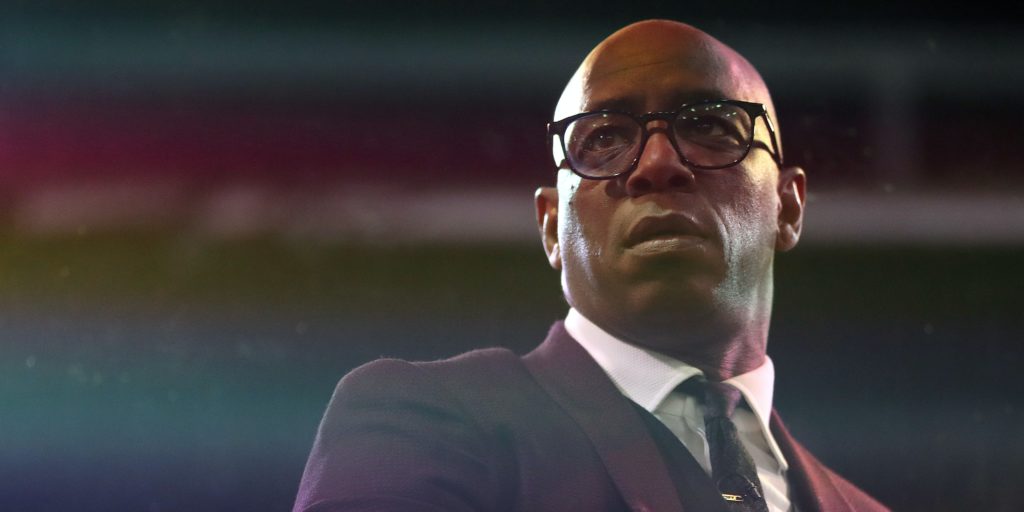 Wright has been a supporter of the Black Lives Matter movement.

Former England and Arsenal striker Ian Wright says he is racially abused on social media on a daily basis.

The 56-year-old, who works as a pundit for the BBC, highlighted some of the abuse he had received after posting in support of the Black Lives Matter movement.

He shared a screen grab on Twitter of some of the abuse directed at him, and wrote above it: “These aren’t isolated incidents!!! It’s daily!! This is what I received for posting and talking about #BlackLivesMatter yesterday.

“The abuse started a week earlier, the taunting is terrifying. Coming back and back again.”

In May a teenage boy handed himself in to police after Wright shared racist messages he received online.

Black Lives Matters protests have taken place all over the world since the death in police custody of George Floyd in the United States on May 25.

The message has replaced player names on shirts in the Premier League, with players in Wednesday night’s opening matches taking the knee in support of the movement in the moments after kick-off.

On Friday afternoon Wright called on others who had been racially abused on social media to speak up.

“Let’s show these social media companies how bad this has got, it’s ridiculous!!! So easy for them!!” he wrote.

The BLM movement has also brought the focus on to the lack of individuals from an ethnic minority background in leadership positions in the sport, with Manchester City and England forward Raheem Sterling questioning why there were so few black managers in the English professional game.

The Professional Footballers’ Association called on the English Football League to update its recruitment code so that its clubs are obliged to interview at least one candidate from an ethnic minority background for every managerial or coaching vacancy.

Since the summer of 2019 it has been mandatory for EFL clubs to do so, but only when running a full recruitment process with a shortlist. The players’ union says that should now cover all appointments.

The Football Association chairman Greg Clarke says the representation of black people in senior positions within football is “pitiful” and has committed to reviewing the composition of the FA Council.