Nuno does not know if Wolves are ready to go 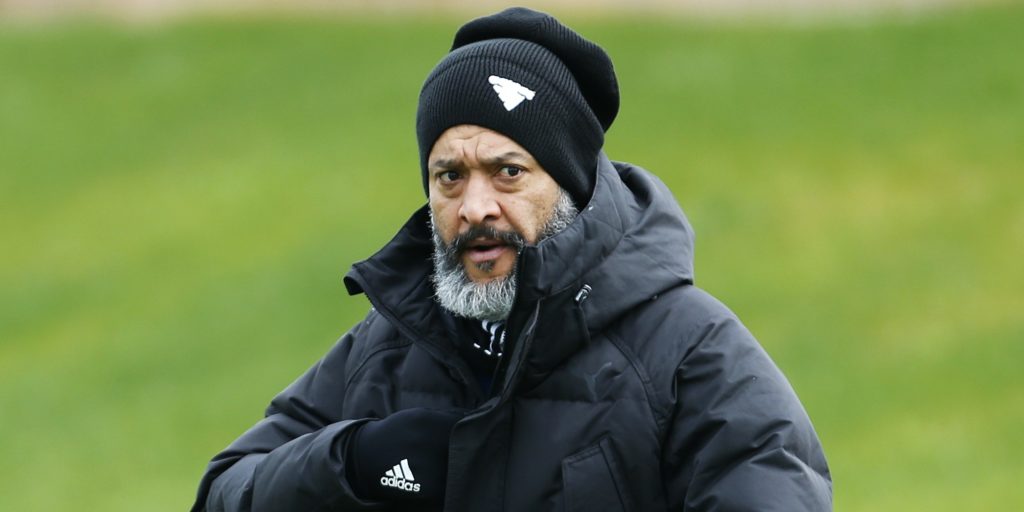 Wolves go to West Ham on Saturday after three months without a game.

Wolves boss Nuno Espirito Santo admits he cannot predict if his players are ready to return to action.

They travel to West Ham on Saturday for the first time in three months as the Premier League restarts after it was shutdown by the coronavirus pandemic in March.

Wolves only returned to contract training at the end of last month and Nuno conceded he will only know if his players are prepared once they kick off.

“Everybody is hungry to play, another thing is to be ready for it. This week we have three matches and it is going to be very demanding,” he said, with Wolves also facing Bournemouth and Aston Villa next week.

“The mental aspect is going to be very important and the motivation is there. The players are anxious to play the game.

“Under the circumstances we’ve been dealing with we are ready. Another thing is how ready we are, only the game will tell us. We are OK, we are not perfect but we are OK.”

Wolves head to the London Stadium seventh in the Premier League and still chasing the top five.

Jonny is available for Nuno having been missing for their final few games before the season was suspended with an ankle injury.

Nuno is also aware how the break has impacted his players mentally and knows they will still need support even if the season has resumed.

“It’s something we really are aware of, the situation was three months without activity,” he said.

“The tension and the pressure society has suffered doesn’t go away. The players have suffered uncertainty, doubts over their own future and doubts about football.

“All these things have a big impact on the players, mental health is something we are aware of.

“It’s something we are fortunate to have within our own staff. We have a psychologist, it’s a new situation for everybody.”