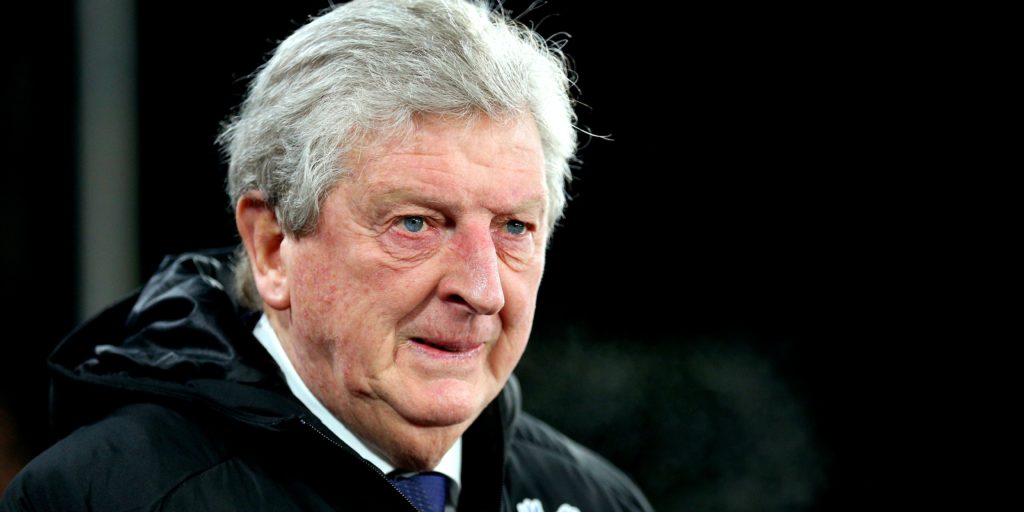 Roy Hodgson is targeting a club record Premier League points tally and potential European qualification with Crystal Palace but fears his plans could be scuppered by the limited depth of his squad.

Mid-table Palace return to action at struggling Bournemouth on Saturday evening sitting just five points outside the division’s top six places and requiring a further 11 points to better their highest haul of 49.

However, the Eagles’ preparations for a hectic period of nine matches in 36 days have already been hit by injury setbacks to first-team trio James Tomkins, Jeffrey Schlupp and Martin Kelly.

Palace boss Hodgson remains hopeful of making it a season to remember at Selhurst Park but admits he cannot afford to have many more players sidelined.

“We have got a lot to play for, we are looking forward to it,” Hodgson told a press conference.

“I know the players are keen to get back to playing matches and keen to try and maintain that form we had when we were obliged to stop the season in March.

“I don’t think there’s anybody here who doesn’t really long for that points total which will see us break previous records.

“I know everybody would be very, very keen and very anxious to finish in the top 10, especially this year where we aren’t that far divorced from a potential European place.

“Everything is there to play for but how well we can do will depend a lot on how we can keep our players fit and ready to play because we don’t have a massive squad of players, we don’t have a lot of young players who are really knocking the door down to get a game.

“The ones we have got are good and, if we can keep them fit, we can mount some sort of challenge and certainly try and keep ourselves in the top half of the table.”

Schlupp, who has not played since December, will be absent at the Vitality Stadium after suffering an injury in training, while Tomkins has not recovered from a previous issue and Kelly has picked up a calf problem.

Palace, in 11th position, recorded three successive 1-0 victories before play was suspended because of the coronavirus pandemic to alleviate any relegation fears, while weekend opponents Bournemouth sit in the drop zone.

Hodgson is pleased the current season will be played to a conclusion.

“Absolutely. I feel it’s vital for many reasons,” he said.

“It’s important to finish the season in a way where football matches and results were going to decide the important issues like relegation, and Champions League and Europa League places.

“I’m delighted that the Premier League has worked so hard to get us back to the situation we find ourselves in now.”