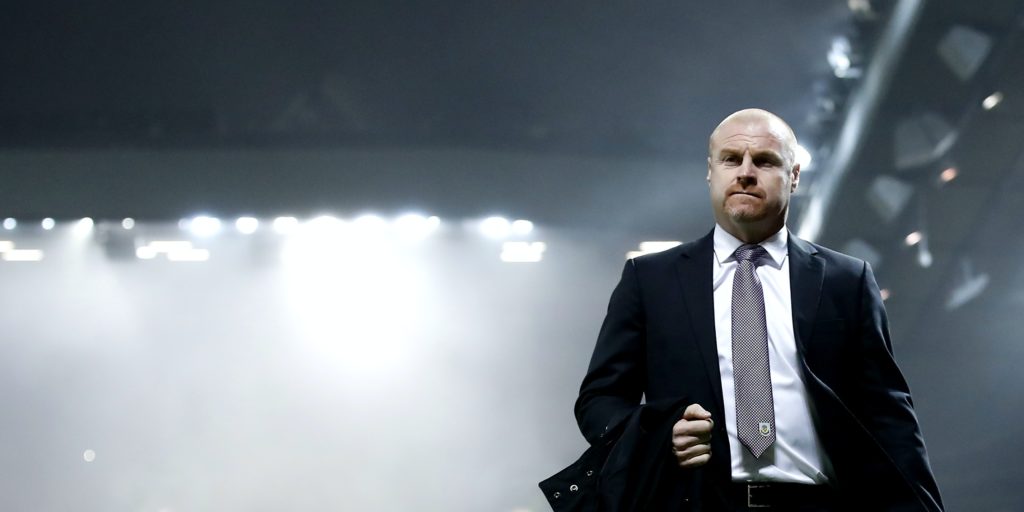 Five players are in the final fortnight of their contracts, while three more are injured and Ben Gibson’s Clarets career seems to be over.

Sean Dyche has hinted at growing frustration with the Burnley board as contract issues threaten to leave the Clarets short-handed for the Premier League run-in.

Burnley have five members of the first-team squad – Phil Bardsley, Aaron Lennon, Jeff Hendrick, Joe Hart and Adam Legzdins – now in the final fortnight of their contracts, with no short-term extensions yet in place.

With injuries ruling out Ashley Barnes, Chris Wood and Johann Berg Gudmundsson for Burnley’s first game back at Manchester City on Monday night and Ben Gibson’s Clarets career apparently over, Dyche looks like having limited options to fill out the nine-strong bench.

Dyche said he had raised the need to be more pro-active on contracts with the club’s board prior to the coronavirus pandemic, but with the Premier League shutdown now having exacerbated the problem he fears the club’s spendthrift approach is having an impact.

“The club has had a way of working for a long time,” he said. “I was saying 18 months ago that we have got to stretch the finance without breaking the structure of the club.

“We’re in a very strong position financially – even with all this going on. The risk is if you don’t put enough in, you could run into trouble. If you put too much in then you can still get in trouble. Finding the balance is tricky.

“These situations didn’t need to occur but they have occurred. That is something the chairman and the board must learn from. The Covid crisis has not been helpful for sure but it’s not been the cover story because I’ve been talking about this for 18 months.

“I was projecting what might happen in that period of time and Covid has just added to the complexity of it.”

Dyche has not ruled out extensions for some of those whose contracts are nearly up, with Bardsley, Lennon and Hendrick all regulars in his side.

But he admitted the players wanted to see more from the club before they would sign new deals.

“They’ve communicated that they’d like to know what the future is beyond one month,” he said. “I can’t give them any assurances on that because I’ve not been given that guidance myself.

“That comes from the chairman and the board. There is nothing I can tell them other than the situation as it stands, and I’m waiting on more news of that.”

The prospect of short-term extensions for the players involved is now in the hands of chairman Mike Garlick – as long as the players themselves are keen to sign.

“The players still have the chance to finish their contracts in June which they might do because they might want to keep themselves right for what comes next,” Dyche added.

“I’m waiting for the chairman to act on what I’ve advised many months ago and hopefully get some players tied down.

“Of course it will affect the group but we’ve shown before that when called upon we’ve got many players here capable of doing the work and providing us with performances that can get results.”