Winger Jose Izquierdo to miss of Brighton’s clash with Arsenal 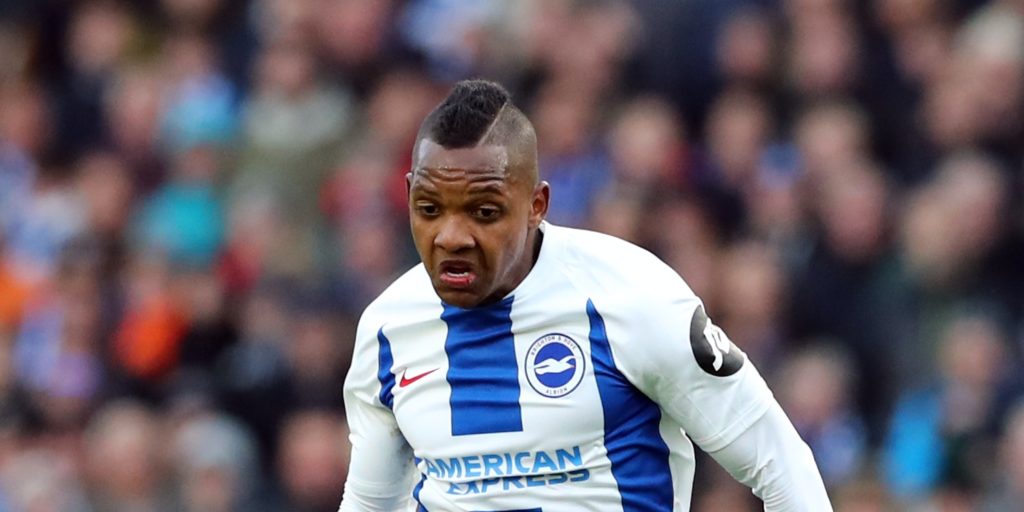 Arsenal will be without Pablo Mari for the trip to the south coast.

Long-term absentee Jose Izquierdo will be the only player unavailable to Brighton boss Graham Potter for Saturday’s Premier League clash with Arsenal.

Colombia winger Izquierdo, who has been sidelined with a knee problem, has not featured for Albion since April 2019.

Seagulls striker Aaron Connolly is fit to feature after undergoing a knee operation during the suspension of fixtures.

Arsenal will be without Pablo Mari for the trip to the south coast, with the club fearful he will not feature again this season.

The defender suffered a “significant” ankle injured during Wednesday’s 3-0 defeat at Manchester City, as did Granit Xhaka – who is also ruled out having sprained his ankle.

With Mari missing, the Gunners will have limited defensive options as Sokratis Papastathopoulos (thigh), Cedric Soares (nose) and Calum Chambers (knee) are all out, while Lucas Torreira (ankle) is absent.