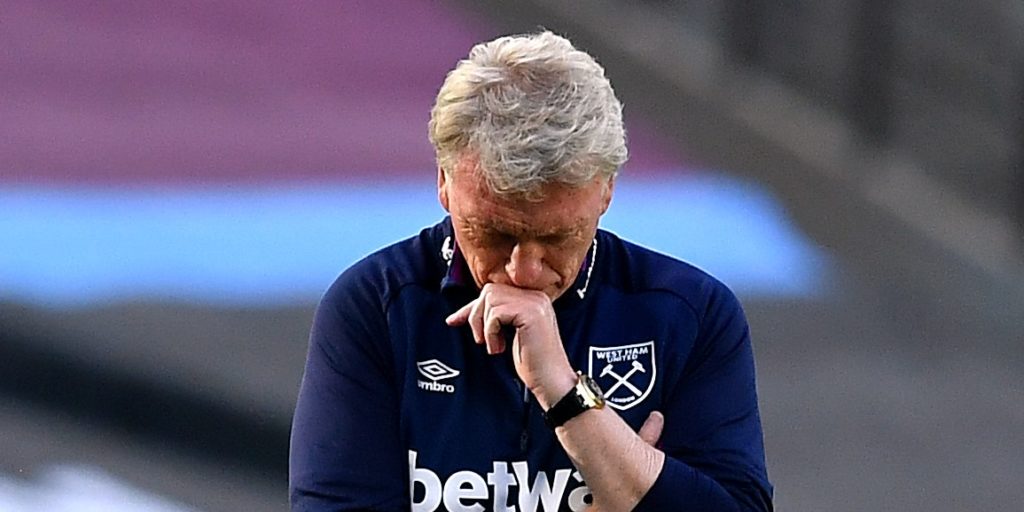 The winger played a role in both Wolves goals at West Ham after coming off the bench.

Traore, on as a substitute, made an immediate impact on an otherwise pedestrian match by setting up late goals for Raul Jimenez and Pedro Neto as Wolves ran out 2-0 winners.

With clashes against Tottenham and Chelsea next up, and following the news of Brighton’s dramatic victory over Arsenal, the hosts were in dire need of a win over their high-flying visitors.

But in a game played for 70 minutes with such a lack of intensity it could have been Matt Jarvis’ testimonial, they ended up empty handed at an empty London Stadium.

Hammers boss Moyes said: “It was a different experience with no crowd there, I’d be lying if I said I enjoyed it. We missed the atmosphere, that’s what we’re going to have to get better at dealing with.

“There were a lot of periods of defensive stuff where we did a pretty good job, but it was more when Traore came on, but then I was more annoyed with the next bit.

“We expected him to start, or to come on, but we didn’t defend the crosses well enough when they came in, so that was probably the most disappointing thing.

“We were short in attacking players, short of options, we didn’t get anything going.”

Pablo Fornals wasted the best chance of the first half, the West Ham midfielder blazing high over the crossbar.

The introduction of Traore immediately lifted proceedings and in the 73rd minute he tore past Fornals and Aaron Cresswell before delivering the first quality cross of the match, right onto the forehead of Jimenez.

Ten minutes later West Ham were beaten, Traore again at the heart of the goal with a jinking run before finding Matt Doherty, whose cross was met with a stunning far-post volley from Neto.

It was a victory which lifted Wolves up to sixth, level on points with Manchester United.

Boss Nuno Espirito Santo said: “The performance was good. We kept West Ham, a good team with good players, away from our goal and we managed the second half well.

“We introduced some speed and we were more accurate and able to finish more actions. The idea is always the same, the players come onto the pitch to help the team.

“Each game has it’s own history and it’s own preparation. In the next game we have to decide again who plays.

“Of course I’m happy with the performance of the players. I take satisfaction from that. But we hope and pray that soon we can play in front of fans.”