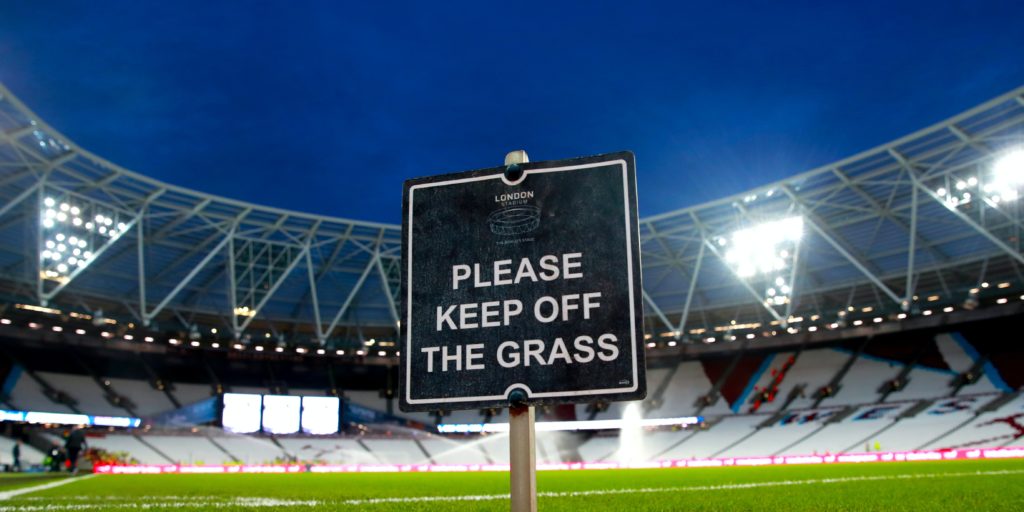 The cost of curtailment was placed at over £1billion by the league’s boss.

The Premier League has not sought to take out pandemic insurance in the event of a fresh public health emergency wreaking further havoc on future seasons.

The 2019-20 season resumed this week after a three-month suspension due to the coronavirus outbreak, with clubs already having to foot the cost of rebates to broadcasters because of the late finish to the season.

The lack of match day revenue will also hit the clubs hard, and the league’s chief executive Richard Masters said in early April said that failing to complete the season could cost more than GBP 1billion.

It has been reported that the Wimbledon tennis championships covered their losses of cancellation in 2020 through a communicable diseases policy, but Masters said it was difficult to put in place anything equivalent to cover something as long as the domestic football season.

“There are a number of insurance policies in place generally across the Premier League and all of the clubs and we are confident the model we have now put in place is insured,” he said.

Masters, who was a marketing manager at the England and Wales Cricket Board between 1994 and 2000, added: “From my time in cricket, insuring a four-day Test match is very different from insuring a 380-match season.

“If you’re asking whether we have now invested in insurance that would cover us in all eventualities for a future pandemic next season, no, that has not been our approach.”

Masters has hinted that there could be an increased voice for players in Premier League decision-making in the future, and was impressed with how effectively the ‘captains’ group’ worked in consulting with their fellow players over the detail contained in Project Restart.

“It’s been a really interesting three months and the more continuous dialogue with the captains’ group and with the managers has been really useful,” he said.

“We get lots of player feedback through the clubs in any event. I do think increased dialogue is a good thing, on specific issues.

“These are the sort of issues where we need to understand what players think, because they have strongly held opinions and you don’t want central policy to be tone deaf to what players are thinking, you would much rather it was aligned.”