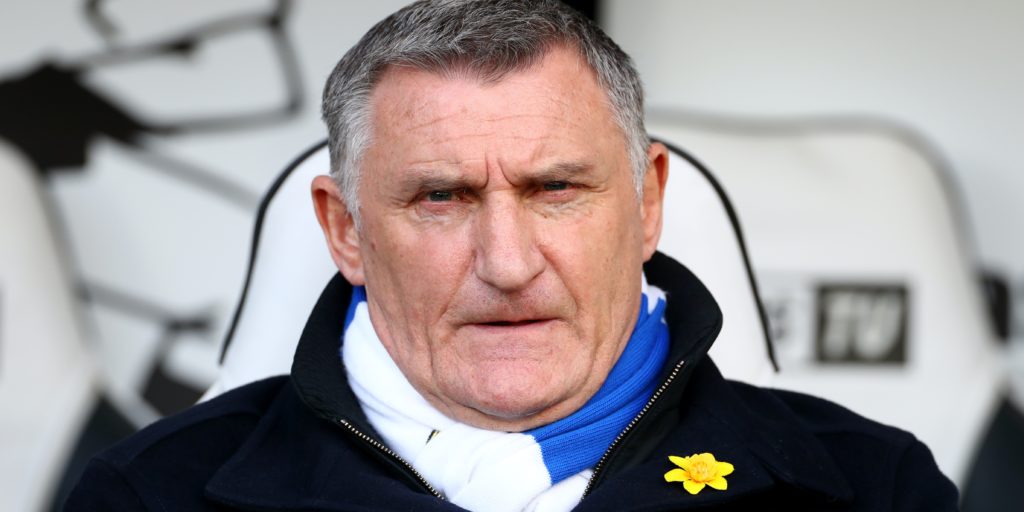 Evans scored one goal and made another for Rovers.

Corry Evans took the plaudits after the Northern Ireland international returned from a gruesome injury to lead Blackburn to a 3-1 win over fellow promotion hopefuls Bristol City as their Championship campaign got back under way at Ewood Park.

Evans’ season appeared to be over in January when he suffered a fractured skull and shattered eye socket, but the 29-year-old used lockdown to recover and returned with a goal and an assist to take man-of-the-match honours as Blackburn moved to within a point of the play-off places.

“If you see the pictures you wouldn’t have recognised Corry two or three weeks after the initial injury,” Mowbray said. “His face was all swollen, his eyes were closed, his hairline was stretched and he had a huge scar on top of his skull.

“But here he is playing at that level with that energy, drive and commitment. It’s a fantastic story, and he’s a credit to himself, his family and the football club.”

Jamie Paterson headed Bristol City in front 34 minutes in, but just three minutes later Evans levelled things up – even if he could hardly claim it was deliberate.

His bending cross was looking for the run of Sam Gallagher but the bounce fooled City goalkeeper Daniel Bentley as it found its way in at the far post, before second-half strikes from Tosin Adarabioyo and Adam Armstrong – who only returned to training last week after self-isolating – secured the points.

It was Evans’ first goal in the league since November 2015, and a hard-earned reward for the work he has put in to come back from his injuries.

“It felt good for myself to be back out on the football pitch,” Evans said. “And I managed to get a goal as well, which is always nice. I can’t remember my last one.

“(My recovery) probably would have been quicker apart from the pandemic. I think I was told 12 weeks so in my head I targeted trying to get back before the end of the season, and this little break has helped me to get fitter and stronger.”

Mowbray admitted it as “a shock” to fall behind after Blackburn dominated the opening exchanges without managing to test Bentley.

But the Rovers boss was pleased with the way his side responded.

“With total respect to them, ultimately it turned out comfortable for us,” Mowbray said.

It was an assessment Lee Johnson could not argue with as he said it was an “understatement” to say it had all gone wrong for his team from the moment they went ahead.

“There weren’t really any excuses, it was disappointing to see,” Johnson said. “I feel sorry for the people watching because they’ve waited such a long time.

“The players have got to have a deep think because they’ve been fantastic in training, they played really well (in a friendly) against Southampton but they’ve got to go out on the pitch with that football arrogance to be the best player on the day.

“Besides maybe Korey Smith I didn’t see enough of that attitude.”