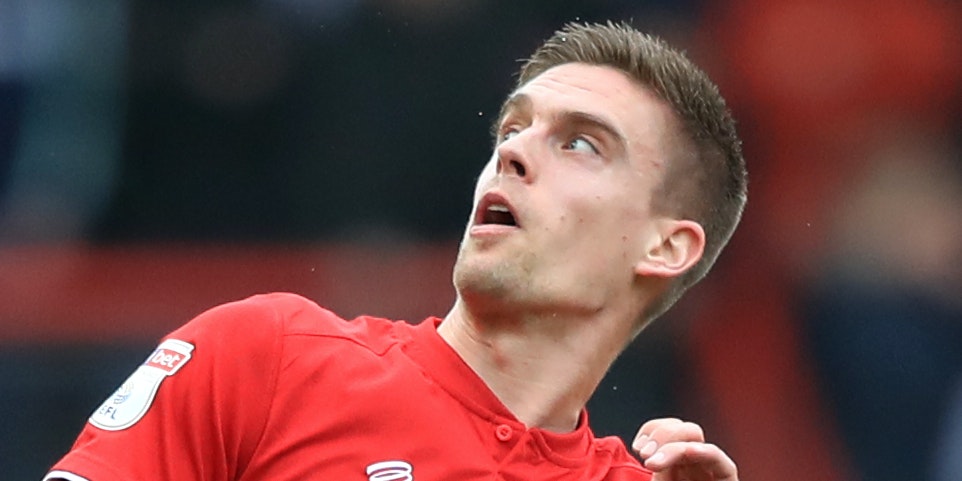 The Norway international had been on loan from Hull since January.

Markus Henriksen has left Bristol City with immediate effect ahead of the scheduled completion of his loan spell.

The Norway international – on loan from Hull since January – had an agreement at Ashton Gate until June 30 but has been permitted to exit the club after making four appearances.

Bristol City boss Lee Johnson said: “Markus has shown his class by making himself available until June 30 when his loan spell expires.

“He has other options on the table and we have allowed him to leave now. He goes with our blessing.”