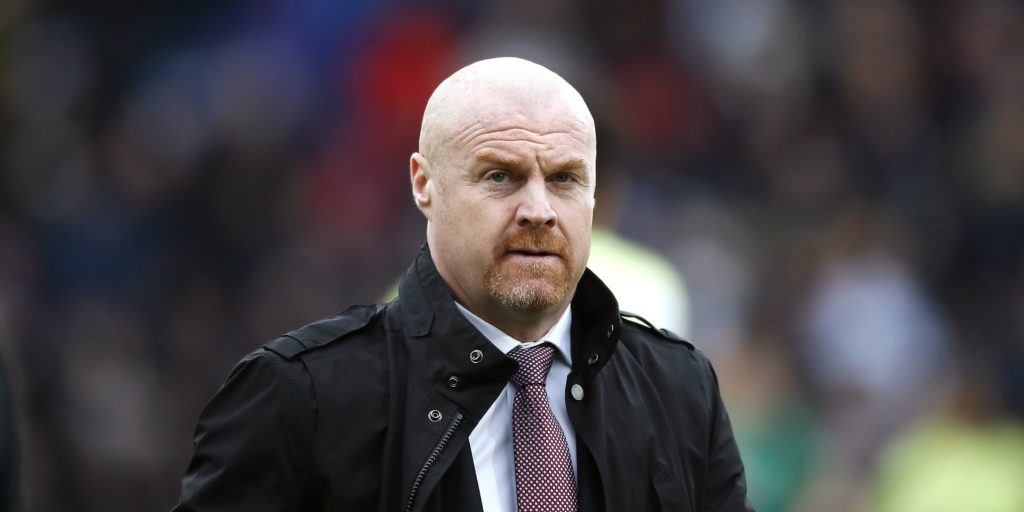 The Clarets warned in April they could lose out on up to £50million if the season was aborted.

Sean Dyche does not believe the coronavirus pandemic will have a major impact on Burnley’s spending power in this summer’s transfer market.

With revenues across the league hit by the three-month lockdown, there have been concerns that the gaps between the Premier League’s haves and have nots could grow further as their financial pictures are hampered in different ways.

Burnley warned in April they could lose out on up to GBP 50million if the season was aborted, but although the loss of matchday receipts will bite, saving the season has helped protect broadcast revenue.

As Dyche prepares to take on one of the wealthiest clubs when Burnley travel to Manchester City on Monday night, the Clarets boss said he felt the impact will be most keenly felt in the middle tier.

“We’ve been behind the curve for so long now, I don’t think it’s overly concerning,” Dyche said. “We’ve had to manage the club as well as possible.

“We’re used to shopping in our own market and trying to develop players. The big clubs, the superpowers have always been miles away from us, so I don’t think it’s relevant in our world.”

Dyche instead pointed to the likes of Leicester and Everton, who have begun to invest more substantially in a bid to compete with the big guns – spending sums of around GBP 30million on individual players – as those that might suffer.

“For us, our record signing is GBP 15million and most average around GBP 9million so I don’t think it will be radical for us,” he said.

Dyche has this week given voice to some frustrations over how Burnley handle their business.

Their habit of letting contracts run down has created a major problem as they risk seeing five players leave before the end of the delayed season concluding – despite Dyche having repeatedly asked for action.

But the 48-year-old, who said he had used the lockdown to have a period of reflection, said it was not a sign he was growing restless after almost eight years at Turf Moor.

“It’s just a touch of frustration but life at Burnley Football Club has always been fair to me, it’s been good to me, but it is frustrating when you have to end up saying, ‘I told you so’ and they don’t want to hear it.”

Before Christmas there were signs Burnley could be in a relegation fight this season, but they turned their season around in January and February and will resume the campaign with an eye on forcing their way into the battle for European places.

“We came out of a tough period and delivered four wins and three draws in seven, and our season took a turn,” Dyche said.

“I said before the season I thought we had our most competitive squad here.

“Now we’ve got a contract situation and an injury situation but I believe that to get to this stage on 39 points is a decent return, and I just hope these things can be sorted out to allow us to play freely in closing out the season.”