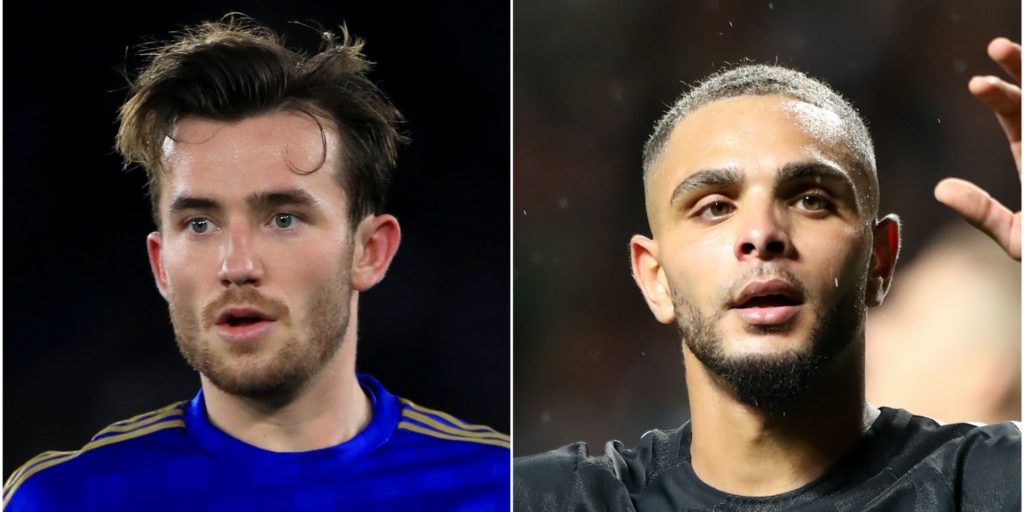 Chelsea could already have a back-up plan in mind if they are unsuccessful in their attempts to secure Ben Chilwell from Leicester. According to the Daily Express, the club are willing to turn their attention to Paris St Germain and France left-back Layvin Kurzawa if Chilwell’s hefty asking price proves too big an obstacle.

Roma are believed to have made a strong offer for Tottenham’s Belgium defender Jan Vertonghen. Citing a report in Il Messaggero, the Daily Mail says the Italian outfit are attempting to entice the 33-year-old to the Serie A with a two-year deal. The free transfer offer would also include the option for a third season.

The Mail also reports Everton have entered the race for Real Valladolid defender Mohammed Salisu. The 21-year-old Ghanaian has a GBP 10.8m release clause in his contract and is believed to have already attracted attention from Manchester United and Southampton.

Staying with the Toffees, the Liverpool Echo says the club is yet to sign off on a deal with Nice for midfielder Morgan Schneiderlin. Although the negotiations are ongoing, both clubs are believed to be confident of coming to an agreement on the 30-year-old’s signature this week.

Lionel Messi: Marca reports Barcelona have opened negotiations with the 32-year-old on a new two-year deal.

Raul Jimenez: Juventus are willing to offer two players to Wolves to lower the striker’s price tag, according to Tuttosport.

Kalidou Koulibaly: Liverpool have thrown their hat in the ring with a GBP 54m bid for the Napoli defender, reports Corriere dello Sport.