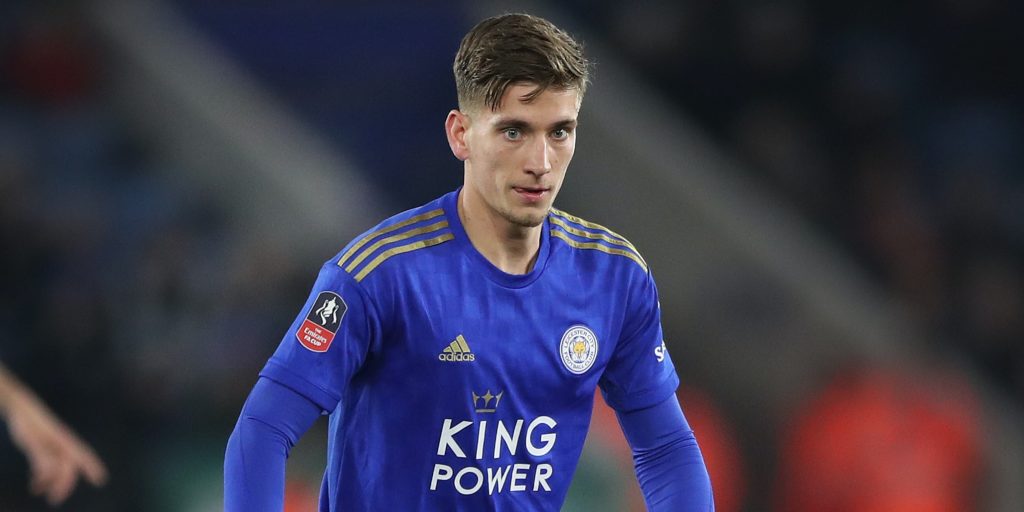 The Belgium international is available for Leicester boss Brendan Rodgers after shaking off a calf problem.

Dennis Praet is available for Leicester ahead of the visit of Brighton on Tuesday.

The midfielder missed Saturday’s 1-1 draw at Watford with a tight calf but is expected to be in the squad at the King Power Stadium.

Daniel Amartey (ankle) and Ricardo Pereira (Achilles) are both out for Brendan Rodgers’ side, with the latter not expected back until October.

Brighton have no new injury concerns after their comeback 2-1 victory over Arsenal on Saturday.

Graham Potter said a number of players would be assessed ahead of the trip to Leicester because of the short gap between matches.

However, the Brighton boss could make changes to keep his squad fully fit following the Premier League restart, with Solly March and Dale Stephens among those hoping to feature.