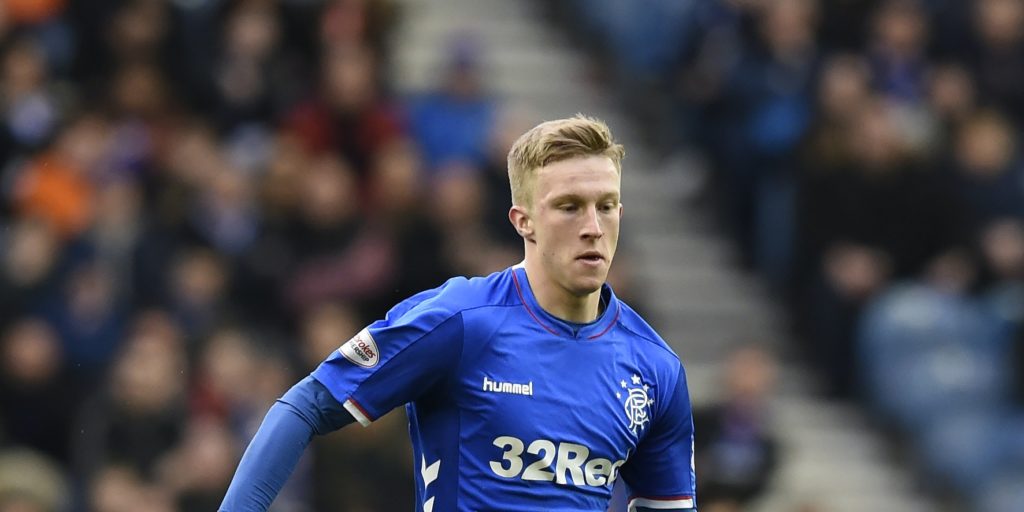 The 22-year-old moved to the south coast at the start of the season.

Rangers player Ross McCrorie has extended his loan spell with Portsmouth to allow him to play in their Sky Bet League One play-off campaign.

The Scotland Under-21 international has made 22 appearances – predominantly as a full-back – since moving from Rangers at the start of the season.

Portsmouth play Oxford at Fratton Park on July 3 in the semi-final first leg.