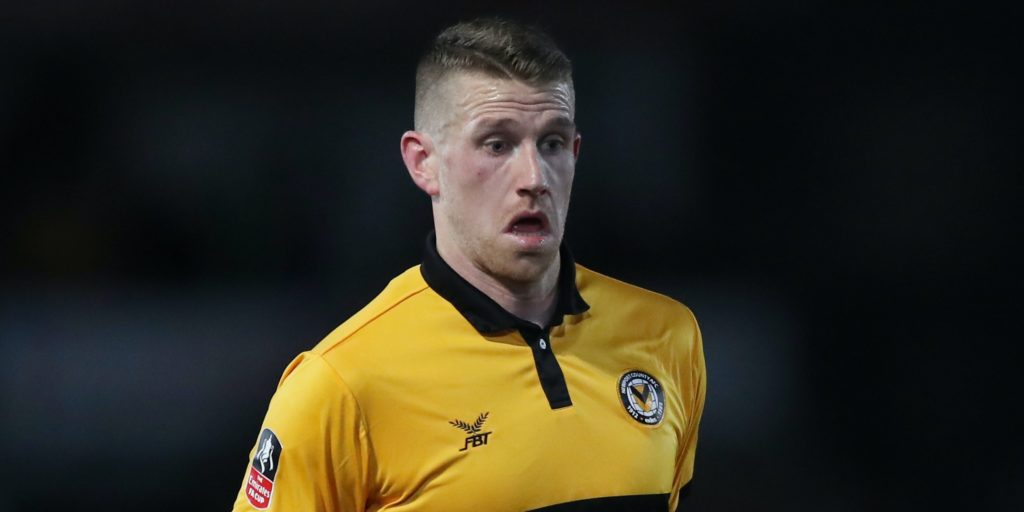 Another three players have also been released by the club.

Newport will not offer new deals to any of their out-of-contract players due to the financial impact of coronavirus, with Scot Bennett and Jamille Matt among the players to exit the club.

Bennett has been a first-team regular since arriving from Notts County in 2016, having previously enjoyed a loan spell at Rodney Parade, and made 37 appearances in all competitions during the 2019-20 campaign.

Striker Matt has also been a prominent figure under Michael Flynn and scored 26 goals in two seasons in south Wales.

“We are not making any offers to our out-of-contract first-team squad members due to the current circumstances surrounding Covid-19, specifically the economic impact on the club, uncertainty of when we will return to playing football in front of crowds and not knowing when season 2020-21 will commence,” read a club statement.