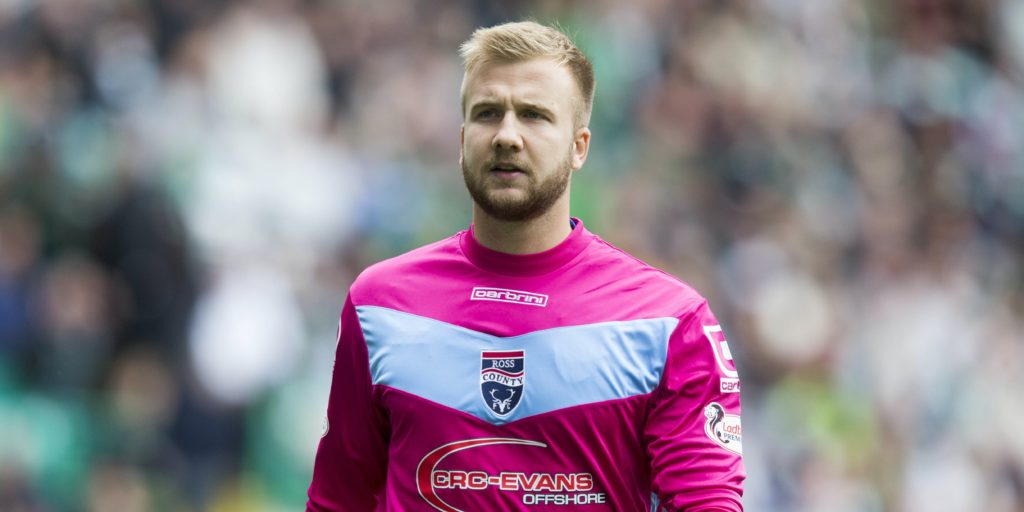 The 32-year-old will challenge Trevor Carson for the goalkeeper’s jersey.

The 32-year-old invoked a relegation clause to end his second spell at Thistle.

Fox, who also held talks with Kilmarnock, has signed a one-year contract and will challenge Trevor Carson for the goalkeeper’s jersey.

“I’ve been training with the team for the past week and settled in quickly, and can’t wait to get started proper,” he told Motherwell’s website.

“I’m here to fight for the right to play. Trevor is a tremendous goalkeeper who plays at international level and it’s my job to push him as much as I possibly can.

“It’s an improving side which want to be challenging up the top end of the table and obviously this year there’s European football. It’s a great time to join.”

Manager Stephen Robinson added: “Scott’s attitude has impressed me in the short space of time he’s spent with us so far. He’s a keeper with Premiership experience and will be a strong addition.

“He has also worked with our goalkeeping coach Craig Hinchliffe previously and came with a strong reference from him.”