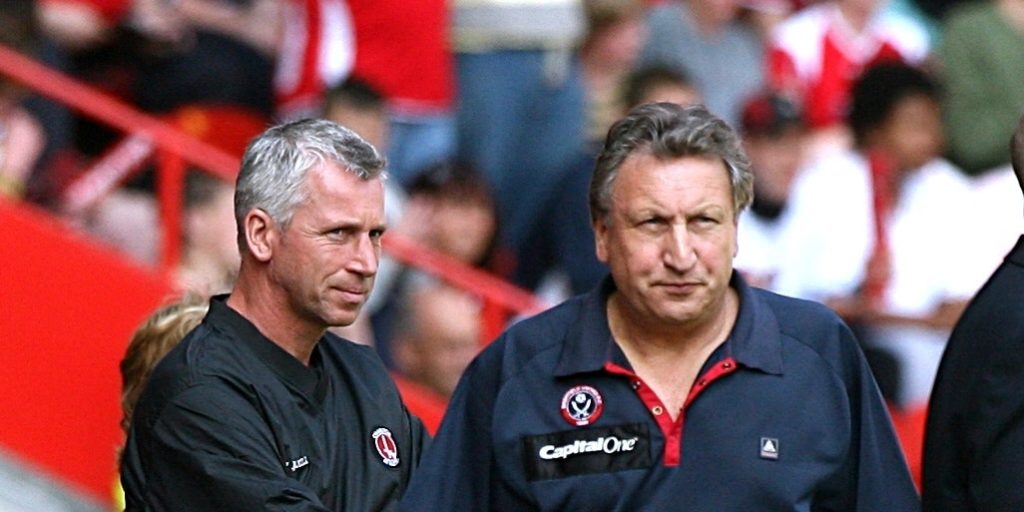 Warnock has previous form when it comes to pulling off a great escape.

Neil Warnock has been tasked with keeping Middlesbrough in the Sky Bet Championship after the club sacked Jonathan Woodgate.

Warnock himself secured Rotherham’s Championship status at the end of the 2015/16 season. The Millers sat in 22nd place and look destined for the drop after losing eight of their previous 12 league matches when former player Warnock returned to the club in February as Neil Redfearn’s replacement. The former Sheffield United and Leeds boss took Rotherham on an 11-game unbeaten run and by the end of his three-month 16-match spell in charge he had lifted them clear of the relegation zone before opting to move on.

Crystal Palace sat in the Premier League’s bottom three when they sacked Warnock in late December 2014 and replaced him with Pardew the following week. The south London club were on an eight-game winless run in the top flight, stretching back to the previous November, but three wins from Pardew’s first four league games set the ball rolling and by the end of the season he became the first Premier League manager to secure a top-half finish after being in the relegation zone at Christmas.

Former England captain Bryan Robson became the first Premier League manager to lead a club to safety after they had been bottom at Christmas when West Brom pulled off the Great Escape in 2005. Former Baggies midfielder Robson replaced Gary Megson in October and the club had accumulated just 10 points by Christmas Day. They were still bottom heading into the final game of the season, but just two points behind 17th-placed Norwich, and a last-day home win against Portsmouth coupled with favourable results elsewhere, sealed an unlikely escape.

Poyet said Sunderland needed “a miracle” if they were to retain their Premier League status at the end of the 2013/14 campaign as they sat seven points from safety with six games remaining after collecting one point from eight games. The Black Cats still had to play at Manchester City, Chelsea and Manchester United, but after a draw at the Etihad Stadium Sunderland won four successive games, including victories at Stamford Bridge and Old Trafford, to secure their top-flight status with a game to spare.

Leicester became only the third Premier League side to be bottom at Christmas and avoid relegation after West Brom and Sunderland. The Foxes were seven points from safety at the foot of the table after 29 games, but a 2-1 home win over West Ham on April 4 sparked a four-game winning run and just one defeat in their final five games saw them retain their top-flight status with a game to spare. Pearson’s side took 22 points from the last 27 available and the following season under Claudio Ranieri went on to secure their fairytale title triumph.