Home News Can Neil Warnock keep Middlesbrough in the Championship?

Can Neil Warnock keep Middlesbrough in the Championship? 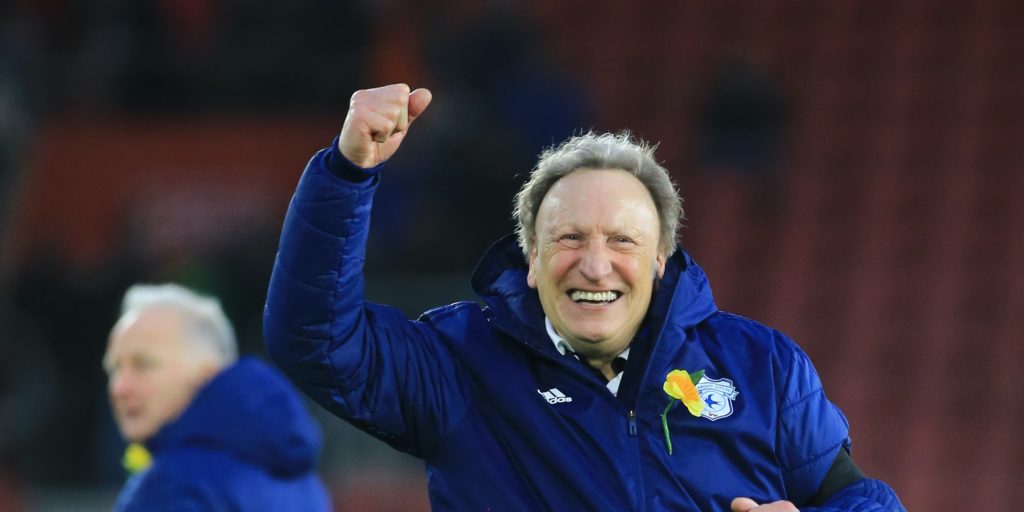 The veteran boss has replaced Jonathan Woodgate at the Riverside.

Relegation-threatened Middlesbrough have opted to make a managerial change, sacking Jonathan Woodgate and bringing in Neil Warnock as his replacement.

Here, the PA news agency takes a closer look at the situation at the Sky Bet Championship club.

It appeared something of a gamble when the club appointed former Boro and England defender Woodgate, who had been on the coaching staff, on a three-year deal last summer for his first managerial role, and things certainly have not turned out as hoped. The 40-year-old departs with the team 21st in the Championship, above the relegation zone on goal difference alone. Saturday’s 3-0 home loss to Swansea proved the final match of a tenure in which the Teessiders won only nine times. They have registered just one victory in their last 12 league games.

Why bring in Warnock?

In 71-year-old Warnock, Boro have turned to a man who provides a stark contrast to Woodgate in terms of experience in the dugout. His lengthy managerial career, which most recently saw him at Cardiff for a three-year spell that ended last November, features numerous promotions and also includes a short stint with Rotherham in 2016 that saw him steer the club out of the Championship relegation zone to safety. After Warnock’s arrival in February, the Millers went on an 11-match unbeaten run and ended up nine points clear of the drop zone.

How does the rest of Boro’s season look?

Warnock’s first match at the helm is Saturday’s trip to Stoke, who are just two points better off in 18th place, and the following Thursday Boro are away again against Hull, the team directly below them. Meetings with QPR, Millwall, Bristol City, Reading and Cardiff follow before the season concludes with a visit to Sheffield Wednesday.