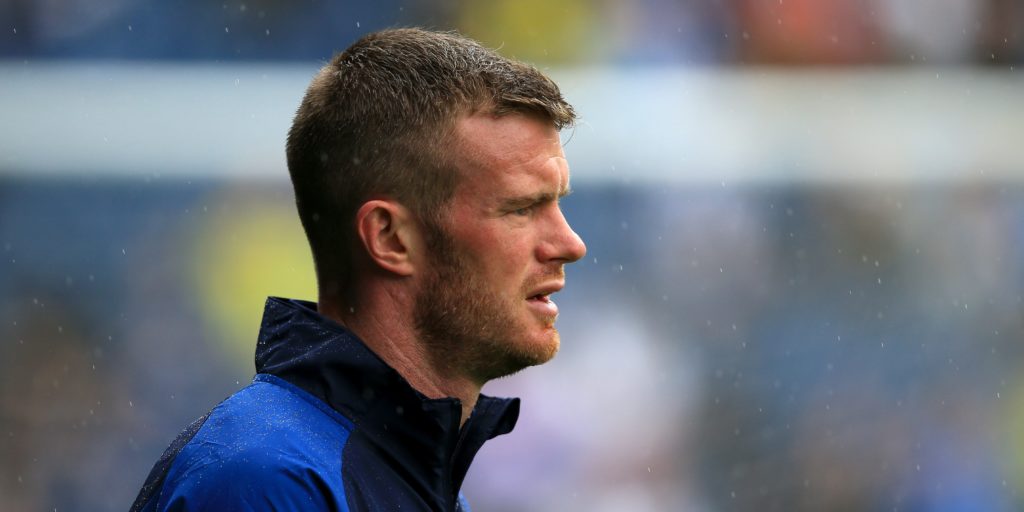 The four players were heading out of contract at the end of June.

All four were heading out of contract at the end of this month but will now be in contention for the remainder of the season.

The Baggies have also confirmed that highly-rated teenager Nathan Ferguson, linked with Tottenham and Crystal Palace in recent weeks, is leaving the club.

West Brom’s sporting and technical director Luke Dowling told the club’s website: “We have made what can only be considered a very attractive offer to Nathan but he intends to pursue his career elsewhere.

“It’s a disappointment for everyone here but it is the player’s prerogative.”

Veteran goalkeeper Ali Al-Habsi has been released, along with defensive duo Kane Wilson and Jack Fitzwater.