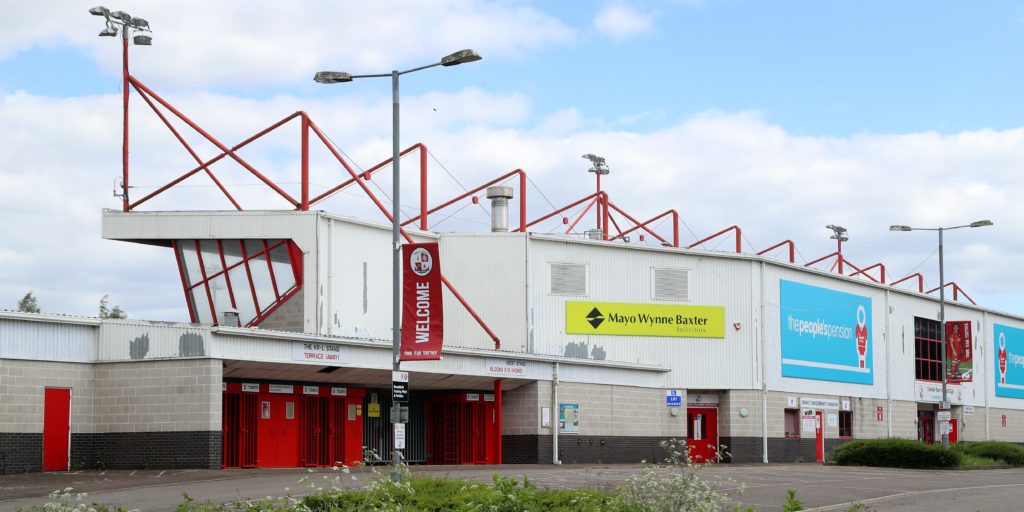 The 24-year-old, who started his career at Tottenham, scored 15 goals in 31 starts for the non-league side.

Head coach John Yems told the club’s website: “Sam has impressed this season with his goal tally and he possesses attributes that could be helpful within the squad next year.”

The Reds have the option to extend Ashford’s contract for a further year should he impress.