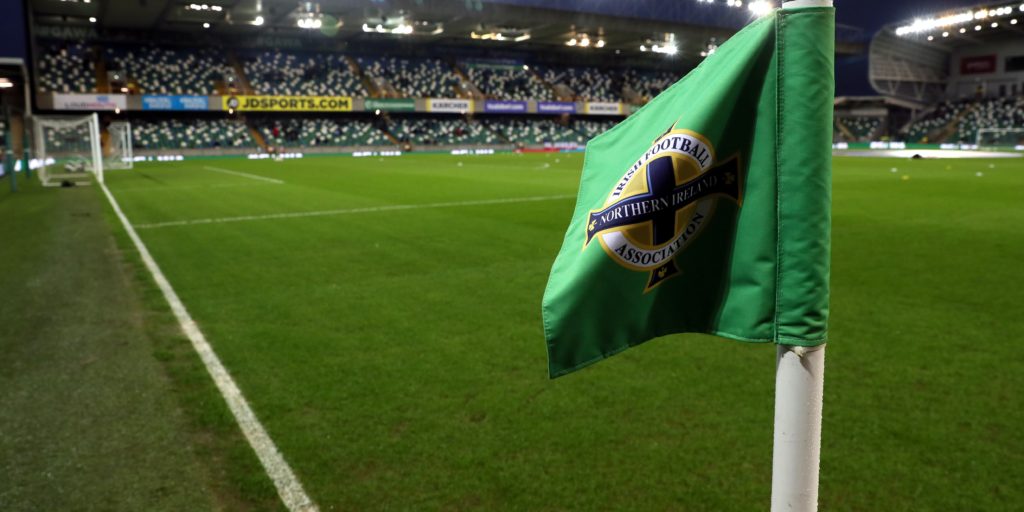 Interviews are due to take place on Wednesday and Thursday, with under-21 manager Ian Baraclough, Motherwell boss Stephen Robinson, Jim Magilton, and former St Johnstone manager Tommy Wright all put forward as candidates.

Wright left St Johnstone in early May, while Magilton is already part of the Irish FA set-up as the elite performance director.

The chosen man will take over a side two games away from qualifying for next summer’s delayed Euro 2020 finals.

O’Neill became Stoke boss in November and spent six months balancing the demands of club and country, but stepped down in April after the coronavirus pandemic led to the delay of their Euro 2020 qualifying play-off until October.

Northern Ireland are due to travel to Zenica to face Bosnia on October 8, with the winner facing either the Republic of Ireland or Slovakia for a place in the finals on November 12.

Those games will come after Northern Ireland open their Nations League campaign away to Romania on September 4.