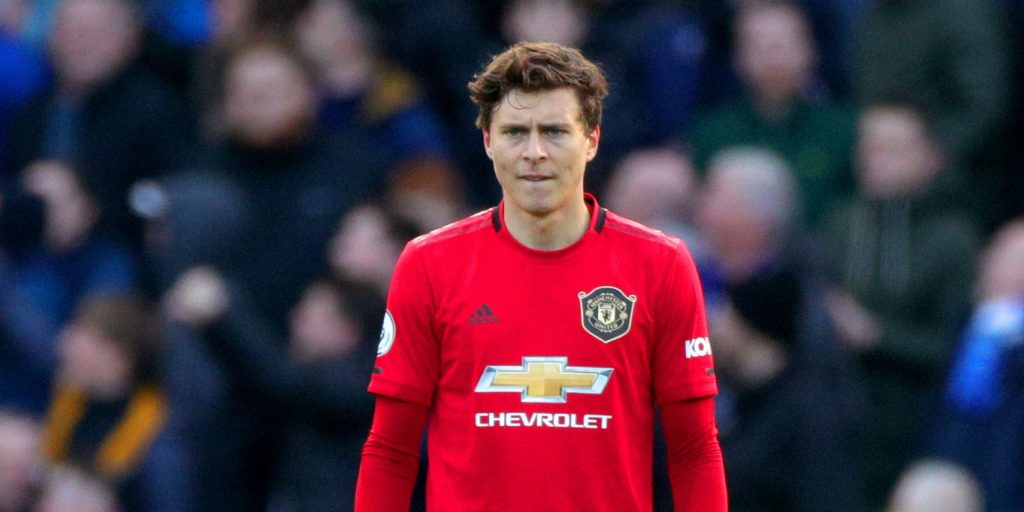 Victor Lindelof could feature despite being forced off during the second half of Friday’s return to action at Tottenham.

Victor Lindelof was forced off during the second half of Friday’s return to action at Tottenham but Solskjaer has indicated the Sweden international is fit to face the Blades.

Paul Pogba is pushing for a start after impressing off the bench against Spurs, while defenders Axel Tuanzebe and Phil Jones remain injured.

Sheffield United will be without Dean Henderson and John Egan when they travel to Old Trafford.

Goalkeeper Henderson is on loan from Manchester United and ineligible to play against his parent club while Egan is suspended following his red card in the defeat at Newcastle.

Simon Moore is likely to deputise between the posts, as he did for the reverse fixture at Bramall Lane in November, while Phil Jagielka could replace Egan in defence if Jack O’Connell remains out with the knock that has ruled him out since the resumption.