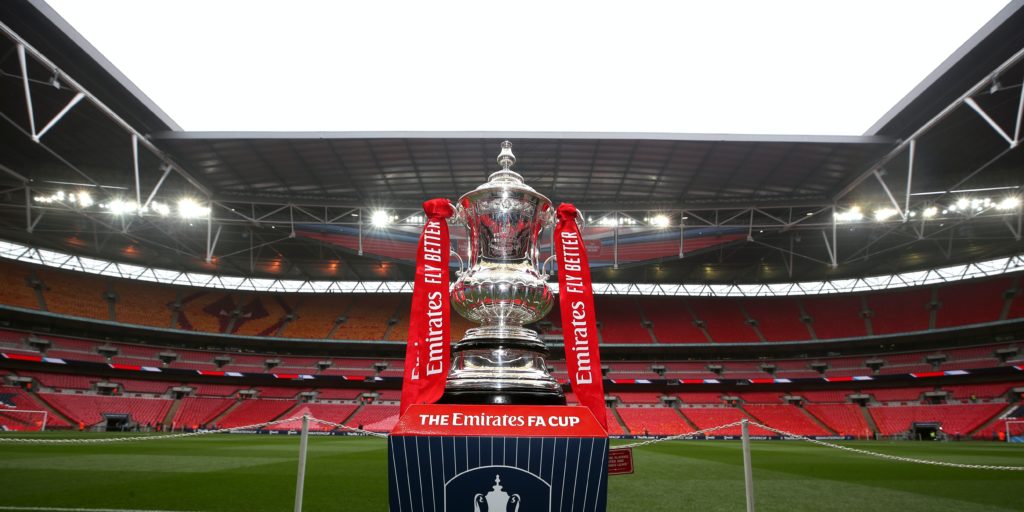 The first Covid-secure FA Cup draw will take place on Sunday, with just one guest instead of the usual two pairing up the teams.

The PA news agency has learned that the presenter and the guest making the semi-final draw will keep at least two metres apart in accordance with Government social distancing guidelines.

The traditional velvet bag and balls will still be used, but all necessary equipment will have been thoroughly disinfected.

In normal circumstances two guests would be involved to draw the home and away teams, even though the semi-finals will be played at Wembley.

Full details of the semi-final draw will be confirmed by the Football Association on Thursday, but it is understood it will take place outside at St James’ Park, at half-time in the quarter-final match between Newcastle and Manchester City on Sunday evening.

The main presentation panel will also be in an outside position at the ground, the first time the BBC panel will have been on site rather than in a studio at Media City in Salford since professional football restarted earlier this month.

On-site crew will be kept to a minimum via the use of a remote production in Salford.