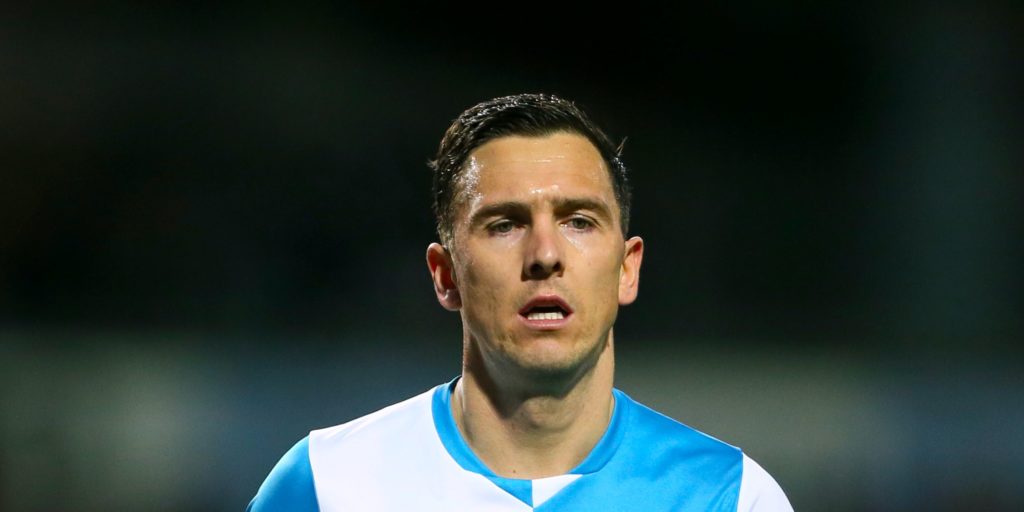 Blackburn have been handed a boost in their bid to secure a Sky Bet Championship play-off place after six senior players extended their contracts to the end of the campaign.

Danny Graham, Stewart Downing, Dominic Samuel, Jayson Leutwiler, Richie Smallwood and Sam Hart all had deals that were set to expire on June 30, but will spend the rest of the season at Ewood Park.

A club statement said: “Discussions will be held with the above named players regarding their futures at the club upon the 2019-20 season being completed.”

Rovers currently sit eighth in the Championship, one point outside the top six.