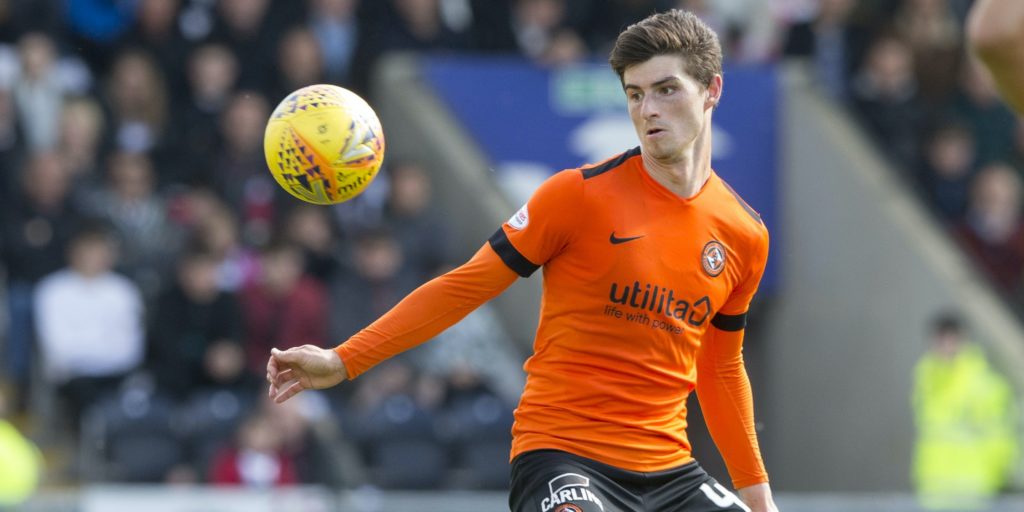 Harkes’ grandfather emigrated from Dundee to the United States.

Ian Harkes has one eye on a Scotland call-up after signing a new Dundee United contract.

The American midfielder has ignored the managerial uncertainty at Tannadice following Robbie Neilson’s departure for Hearts to pen a two-year deal.

The 25-year-old has scored three goals in 57 appearances since joining United from Major League Soccer side DC United 18 months ago.

Harkes said on United’s website: “I feel like I’ve progressed as a player since arriving in Scotland.

“Coming across from the States I wanted to get games and a run of form which the team has helped me to do. Hopefully I can keep that going to the next level.

“It’s going to be a challenge, but we have a great team and everyone is going to be fighting for a place which will only make us better.

“I’ve made more than 50 appearances for United so with this extension I want to hit another 50. Also an international call-up is an ultimate goal of mine.”

Harkes, whose grandfather emigrated from Dundee to the United States, added: “I’ve not been capped for the US yet but I’m not ruling out my Scottish heritage. It’s nice to be on the radar but the next stage I have to perform and give myself that platform.”