Home News The highs and lows of Joe Hart’s career

The highs and lows of Joe Hart’s career 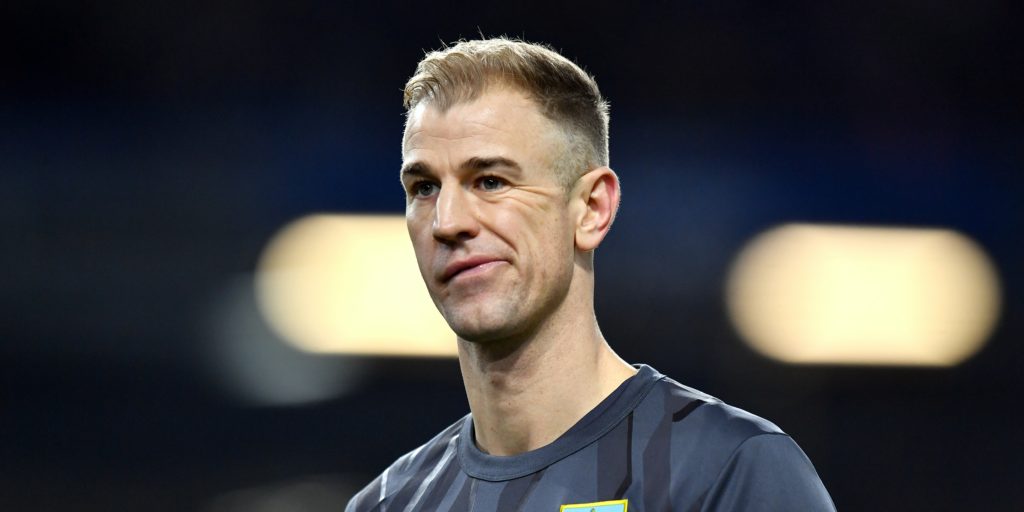 Hart has not played for the Clarets in the Premier League since December 2018.

Burnley have indicated Joe Hart has played his last game for the club, with the goalkeeper set to leave when his contract comes to an end.

Here, the PA news agency looks at some highs and lows of Hart’s career.

High: Wins the FA Cup with Manchester City in 2011 and then the Premier League a year later, and claims the division’s Golden Glove award for most clean sheets in both seasons.

High: Impresses as part of an England squad that reaches the quarter-finals of Euro 2012.

High: Saves a Ronaldinho penalty and the subsequent follow-up in England’s 2-1 friendly victory over Brazil at Wembley in 2013.

High: Bounces back to regain his place and help City win the Premier League that term.

High: While City are beaten 3-1 on aggregate by Barcelona in the 2014-15 Champions League last 16, Hart keeps out Lionel Messi’s spot-kick in the first leg and produces a fine display in the second. He subsequently finishes the season with a fourth Premier League Golden Glove award.

High: England are beaten 2-0 by Spain in a friendly in Alicante in November 2015 but it is a special night for Hart as he captains the side.

High: Hart’s penalty save to deny Zlatan Ibrahimovic helps City get past Paris St Germain in the 2015-16 Champions League quarter-finals.

Low: Euro 2016 sees Hart notably fail to keep out a Gareth Bale free-kick in England’s 2-1 win over Wales and a Kolbeinn Sigthorsson shot in the embarrassing 2-1 last-16 loss to Iceland.

Low: Hart loses his spot as City’s number one at the start of 2016-17 under new boss Pep Guardiola and joins Torino on loan.

Low: A further loan spell follows the season after at West Ham, where he is first choice until being succeeded by Adrian in December.

Low: Misses out on England’s squad for the 2018 World Cup.

Low: Joins Burnley in the summer of 2018 on a permanent deal and the season that follows sees him dropped after a 5-1 loss to Everton on Boxing Day. Has not played a Premier League game since.