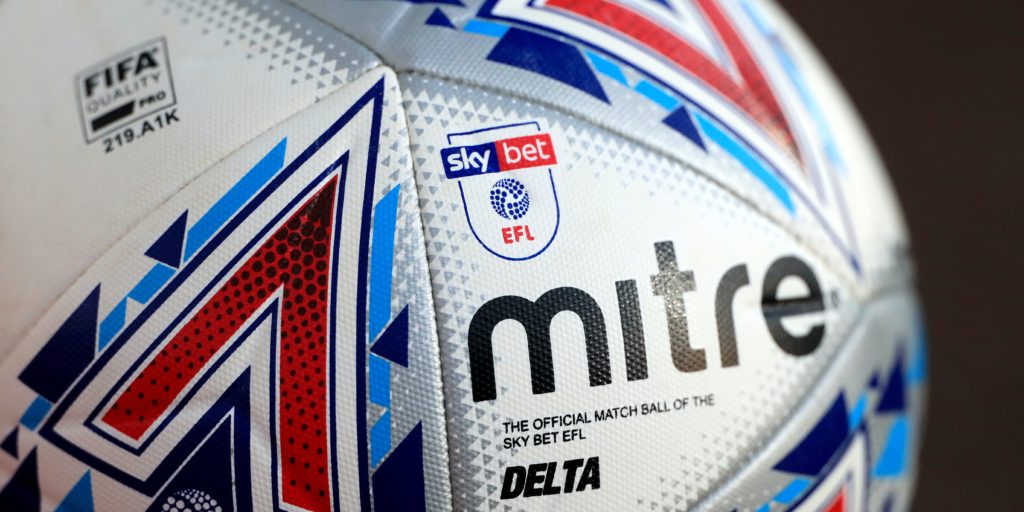 There were no positive tests in League One or League Two.

Three individuals from two Sky Bet Championship clubs have tested positive for coronavirus over the course of the past week, the English Football League has confirmed.

Tests were carried out on 2,858 players and club staff from the 24 teams in the second tier, with the division resuming last weekend.

An EFL statement read: “Those players or club staff who have tested positive will now self-isolate in line with the guidelines provided by the EFL and only those who have tested negative will be permitted to enter training ground facilities.”

In League One, 297 players and club staff were tested, and in League Two the figure was 271.

Northampton defeated Cheltenham and Exeter got the better of Colchester on Monday night to reach the League Two play-off final, which will take place on Monday at Wembley.