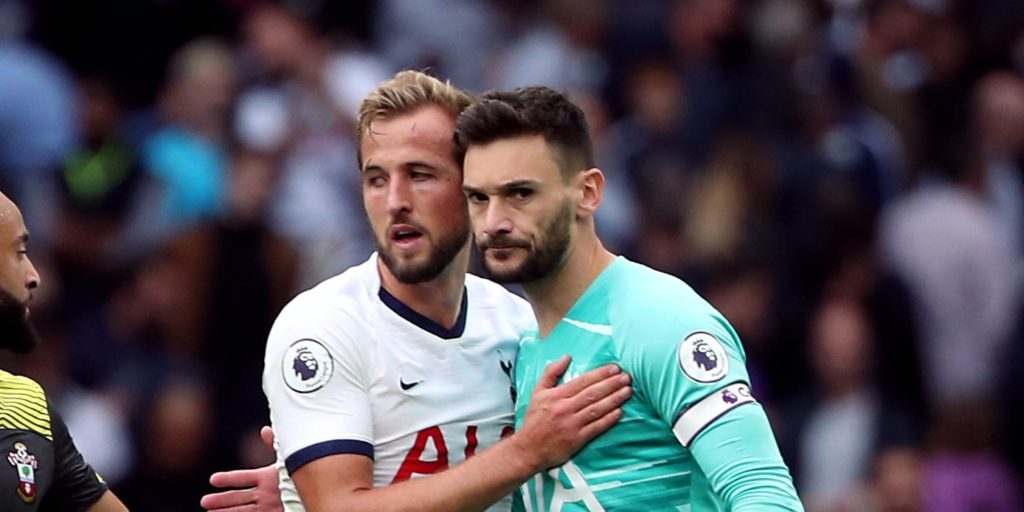 Kane came under scrutiny for his performance against Manchester United last Friday – his first game since New Year’s Day – but answered his critics with a goal in the subsequent 2-0 win over West Ham.

It was his 137th in 200 Premier League appearances for Spurs and helped keep them in the race for European Cup qualification next season, even if they remain outsiders.

The England captain is often at his best when people are questioning him and Lloris believes Kane will help Spurs achieve their end-of-season target.

“Thanks to the three months we recovered some key players,” said the France goalkeeper. “And for sure they are going to help the team. Harry will need the confidence too and this goal will help him to step up for the rest of the season.

“It’s not easy because six months without games you still need to feel the right feelings but he’s working hard and he’s very ambitious and one of the leaders in the team and he will give his best until the end.

“Now of course his target is to repeat and repeat goals and help the team to finish as high as we can.”

Jose Mourinho said he told his players it was three points or bust against West Ham in their pursuit of the Champions League and they stepped up.

Lloris know Spurs, who next visit Sheffield United, are walking a tightrope if they are to finish in the top four – or five if Manchester City’s European ban is not overturned.

“That’s why there was some disappointment after the Manchester United game because we missed an opportunity to beat another challenger for the Champions League.

“But at least we got a point and we could build something after that game to confirm with the win over West Ham… it will give us more confidence to play Sheffield United who are in the race for the European places, too.”