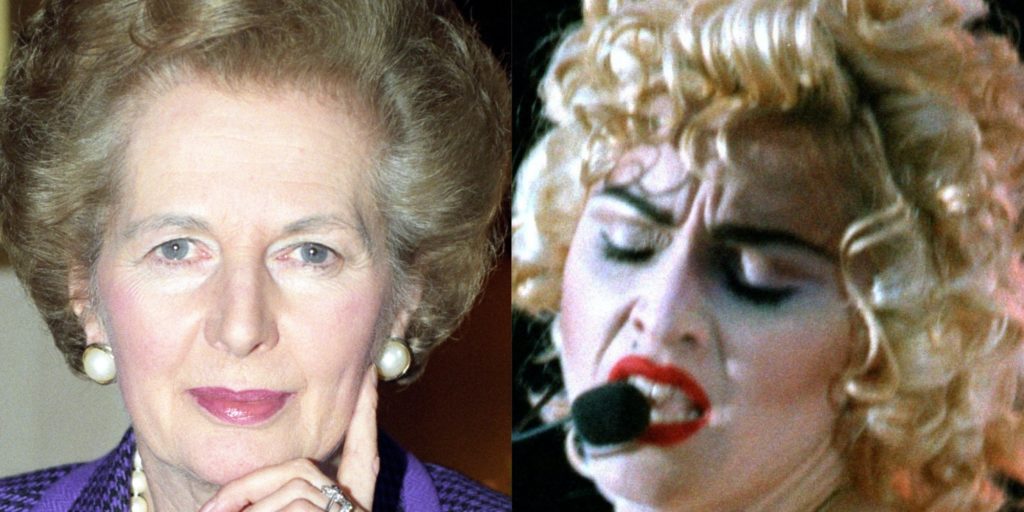 It is 30 years since Liverpool last won the top-flight championship.

Here, the PA news agency casts an eye back at how the world looked back in April 1990 – in sport and elsewhere – when they last clinched the title:

Vogue by Madonna was halfway through its four-week run as the UK’s number one.

Twin Peaks, created by David Lynch, had just premiered on television in the United States.

Cranes began tearing down the Berlin Wall at the Brandenburg Gate.

Margaret Thatcher was nearing the end of her time as the UK’s Prime Minister, having held the role since 1979. She resigned in November 1990.

Inflation in the UK stood at 6.4 per cent.

On the same day as Liverpool won the league, Leeds secured promotion to the top tier after an eight-year absence. Gordon Strachan scored an 84th-minute winner against Leicester which ensured they were guaranteed to go up.

The Hubble Space Telescope was placed in orbit by the space shuttle Discovery.

British actress Emma Watson, who rose to fame as Hermione Granger in the Harry Potter film series, was born in Paris on April 15.

Nick Faldo retained golf’s Masters title – the third of his six majors – by beating Raymond Floyd on the second hole of a sudden-death play-off at Augusta.

Alex Ferguson, in his fourth season at Manchester United, had yet to win the first of his 38 trophies for the club. He eventually succeeded three weeks later when the Red Devils secured the FA Cup with a 1-0 victory over Crystal Palace in a final replay at Wembley – defender Lee Martin scoring – after their first meeting finished 3-3.