Home News Andre Green could return for Charlton against QPR

Andre Green could return for Charlton against QPR 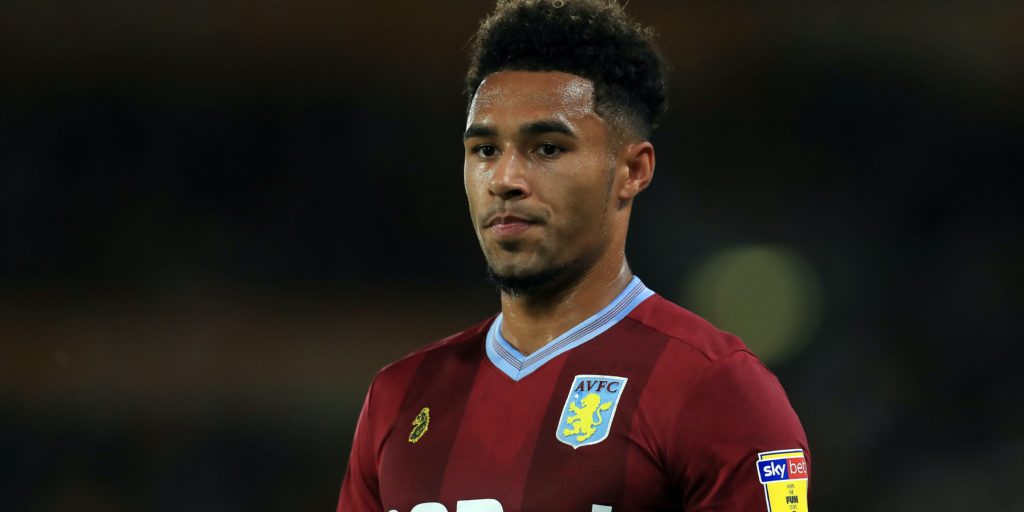 Geoff Cameron is back for QPR.

Charlton should have Andre Green available for the visit of London rivals QPR on Saturday in the Sky Bet Championship.

The Aston Villa loanee missed last weekend’s 1-0 win at Hull with a minor injury, but is back in training and could return for Lee Bowyer’s side.

Bowyer continues to be without top goalscorer Lyle Taylor, Chris Solly and Birmingham loanee David Davis, who will all official depart the Valley at the end of this month.

Lewis Page and Jake Forster-Caskey were absent with niggles against Hull and will have to be assessed.

QPR will have Geoff Cameron back after he served a one-match ban on Saturday at home to Barnsley due to a red card received before football was suspended because of the coronavirus pandemic.

The return of the American is timely for boss Mark Warburton, who has seen experienced duo Marc Pugh and former captain Grant Hall depart this month and could only name seven substitutes last weekend.

A midweek boost for the R’s was confirmation Tottenham pair Jack Clarke and Luke Amos will remain at Loftus Road for the rest of the season.

Both were set to return to their parent club on June 30, but have extended their loan deals with QPR and should feature at Charlton.