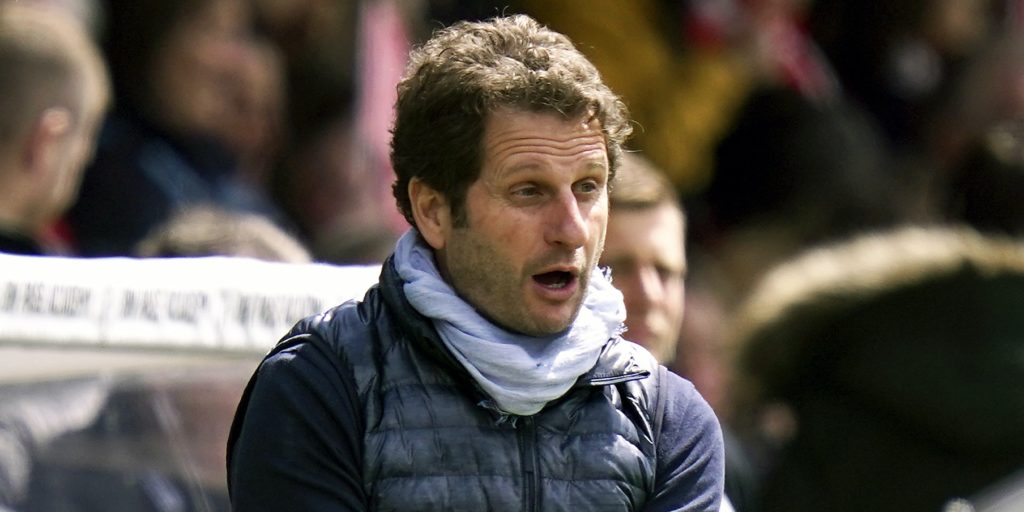 The schedule was finalised on Friday morning.

Arsenal and Glasgow City will head to San Sebastian after the schedule for the Women’s Champions League was finalised.

The Gunners will face Paris St Germain in the quarter-finals at the Anoeta Stadium on August 22 while Glasgow play Wolfsburg in Spain a day earlier.

Atletico Madrid take on Barcelona and Lyon entertain Bayern Munich at the San Mames Stadium in Bilbao in the other last-eight ties on August 21 and 22 respectively.

The winners of Glasgow’s tie will play the victors of Atletico and Barcelona while Lyon or Bayern await Arsenal or PSG in the semi-finals.

They will be played on August 25 and 26 in San Sebastian and Bilbao with the final on August 30.

The quarter-final draw was made in November before the coronavirus pandemic halted sport earlier this year.

Last week it was confirmed the rest of the postponed competition would be played as an eight-team straight knockout tournament with one-off ties.